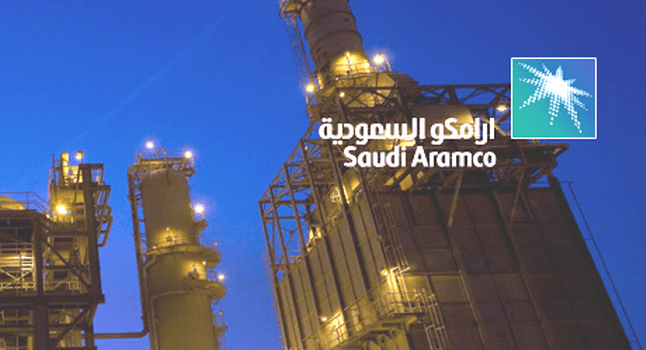 Saudi Aramco and petrochemical producer Saudi Basic Industries Corp signed a memorandum of understanding on Sunday to build a $20 billion complex converting crude oil to chemicals in the kingdom.

The project, which the partners said would be the largest crude-to-chemicals facility in the world, is a sign that the Saudi government plans to spend heavily on diversifying the economy beyond crude oil exports.

Riyadh aims to invest billions of dollars on developing value-added manufacturing industries such as chemicals, as well as service industries like tourism.

Aramco Chief Executive Amin Nasser told reporters that a final decision on whether to go ahead with the crude-to-chemicals project would be made by the end of 2019. The Red Sea port city of Yanbu, already an industrial center, is being tipped as the location for the project.

The new complex would create an estimated 30,000 jobs directly and indirectly and add 1.5 percent to Saudi Arabia’s gross domestic product by 2030.

Private sector investment has slowed in the last few years because of low oil prices and government austerity policies, so Riyadh aims to invest billions of dollars on developing value-added manufacturing industries such as chemicals, as well as service industries like tourism.