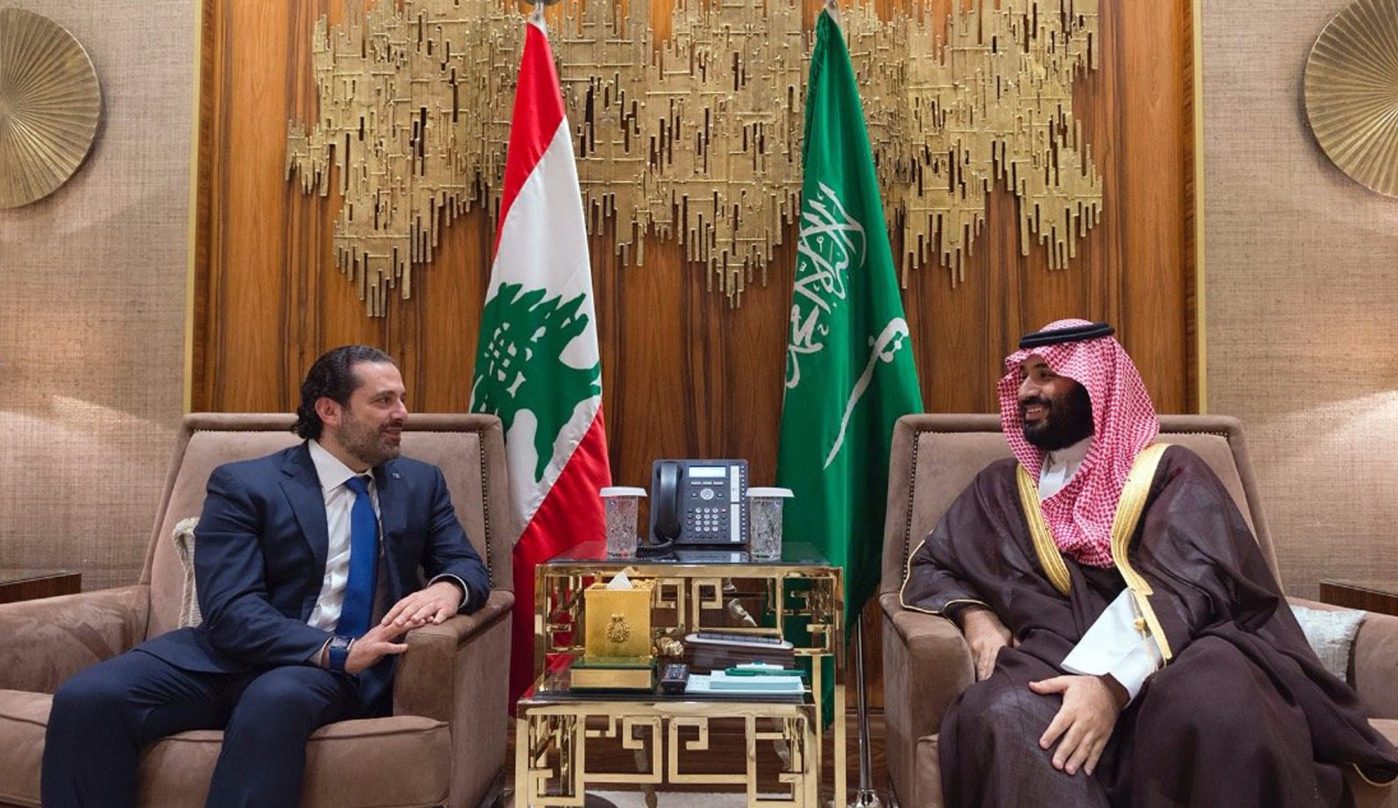 What a week of politics; So many leaders have resigned/ ousted/ exiled – a problem that plagues presidents and football managers alike – exactly when is the right time to quit? – Yvonne explains all!

It is often a problem that plagues presidents and football managers alike – exactly when is the right time to quit?

The pace of events in the Zimbabwean capital Harare has been almost as breathless as those unfolding with Hariri, the Lebanese Prime Minister who swung by Paris to talk about his own future.

While the Harare and Hariri sagas have fuelled media speculation over their uncertainty, in Northern Ireland Sinn Fien’s leader Gerry Adams gave a masterclass on how to step down gracefully.

Meanwhile, back in Zimbabwe, the ruling party of Zimbabwe has sacked Robert Mugabe as its leader and has appointed in his place the vice-president the veteran autocrat fired two weeks ago.

Mugabe, who has refused to step down following a military takeover last week, has been told that if he doesn’t go he will be impeached. The party also expelled Grace Mugabe, the divisive first lady, just in case she was in any doubt about her own presidential ambitions.

While the political chaos continued in Zimbabwe, the Lebanese Prime Minister Saad Hariri announced he will return to Lebanon for Wednesday’s Independence Day celebrations and explain his situation. If you remember he caused shock waves when he announced his resignation in Saudi Arabia which sparked political turmoil.

Hariri unexpectedly popped up in Paris over the weekend and met Emmanuel Macron for talks since the French president is emerging as a broker in the unprecedented crisis. Speaking after those talks Hariri pledged to “make known my position” once back in Beirut.

“As you know I have resigned, and we will discuss that in Lebanon,” he told journalists adding that he needed to meet with president Michel Aoun before taking further steps.

His failure to return to Lebanon since his astonishing announcement in the Saudi capital Riyadh fuelled rumours he was being held against his will. it is a claim that both he and Saudi officials have strongly denied.

Posting on Twitter – which seems to be a presidential thing these days – he said: “To say that I am held up in Saudi Arabia and not allowed to leave the country is a lie.”

Hariri’s wife and eldest son Houssam joined him for lunch with Macron at the Elysee Palace, but their two younger children, who live in Saudi Arabia, have remained there “for their school exams”, a source close to the premier said. After the Paris meeting, Macron’s office said the president will “continue to take all necessary initiatives for Lebanon’s stability”.

“We are helping to ease tensions in the region,” the Elysee Palace added, without saying if Hariri had confirmed his resignation to Macron.

So basically when it comes to Hariri and Harare we are really none the wiser. Robert Mugabe is refusing to stand down as president and Saad Hariri says he will make an announcement in Lebanon later this week.

Whatever is going on both these men have behaved disgracefully towards their people. Thank goodness the Zimbabweans have kept the coup classy in as much as it’s been bloodless so far no thanks to it’s 93-year-old leader. And Hariri’s mysterious decision to quit – which Aoun has refused to accept while he remains overseas – has raised fears over Lebanon’s fragile democracy.

Hariri, a dual Saudi citizen who has previously enjoyed Riyadh’s backing, resigned saying he feared for his life. He accused Saudi Arabia’s arch-rival Iran and its powerful Lebanese ally Hezbollah of destabilising his country.

Meanwhile in Northern Ireland, Sinn Féin president Gerry Adams calmly revealed his plans to stand down as leader of the party next year adding he will not stand for election to the Irish parliament (Dail) at the next election.

Speaking at the Sinn Féin ard fhéis (party conference) in Dublin, Mr Adams said it would be his last as leader. “Leadership means knowing when it’s time for change and that time is now,” the 69-year-old, who has been party president since 1983, said.

He was a great leader who supervised the republican movement’s journey from violence to peace while still committed to Irish unity through parliamentary politics.

And that, my dear friends, is how resignation from office is done … with style, class, lots of clarity and little fuss.