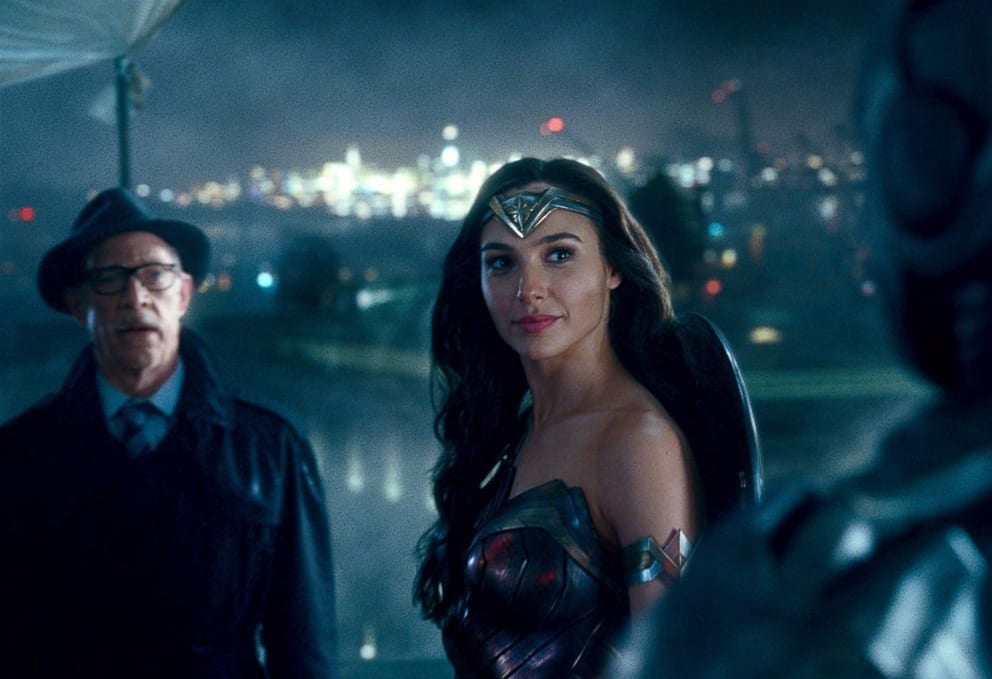 Justice League reaches the big screen – But what does everyone think? get a brief how some critics called it.

DC Entertainment is brought out all its stars for this weekend’s comic book spectacle, “Justice League.” But will audiences take the superhero bonanza at the box office the way they flocked to this summer’s “Wonder Woman?” Oh and by the way (spoiler alert) Superman is back!

Anyway DC Comics have the task to form an identity following the hugely successful Christopher Nolan’s Dark Knight trilogy, You just can’t ignore the impact Nolan’s & Bale’s Batman trilogy had on the cinematic universe. And as we get deeper into this never-ending cycle of super humans crowding our cinema screens, “justice League has to build its own identity without ignoring Nolan’s Batman. DC got off to a rocky start with ‘Batman v Superman’ but then went on and made an excellent “Wonder Woman.”

Globally, “Justice League,” from the DC Universe after the hugely successful “Wonder Woman,” is getting mixed reviews at best. And a lot of those reviews depend on what the critics thought of the marvel films, which are rarely bad.

Some of the comments from around the globe.

The magazine Vanity Fair called the movie “a big, ugly mess.” And went onto say, “Perhaps the ‘Justice League’ franchise really has been rotten from the start, experiencing not evolution but entropy, with ‘Wonder Woman’ standing as an anomalous glimmer of false hope.

Rolling Stone’sgave the film two-and-a-half stars out of four, saying this film will be “the corrective followup” for viewers who hated “Dawn of Justice.”

“Instead of the Freudian gloom and doom of the Caped Crusader (Ben Affleck) and the Man of Steel (Henry Cavill) hating on each other, this coming together of DC’s heavy hitters takes so many happy pills it almost overdoses on them,”.

“If fans get excited about it, that may mostly be because they’re excited about getting excited. Yet the movie is no cheat. It’s a tasty franchise delivery system that kicks a certain series back into gear,”.

ABC News was harsh in it’s review, however it is worth noting, ABC is owned by the same group that owns Marvel & Walt Disney franchise.

‘Everything else about “Justice League” feels labored, from a preposterous underwater battle that comes out of nowhere and the camaraderie between the superheroes that never clicks into place, to Batman’s lumbering gait (does the batsuit weigh 300 pounds?) and Superman’s mouth which looks a little…off.’

“The newest superhero jam from DC Comics is looser, goosier and certainly more watchable than the last one, though the bar could scarcely have been lower”

‘Second best, in this context, still puts it considerably behind the phenomenal Wonder Woman and only just ahead of the execrable Man of Steel, Batman v Superman: Dawn of Justice, and Suicide Squad.’

….. mixed reviews at best, but we are eager to hear what the real cinema-goers thought.

The film, which has Ben Affleck’s Batman and Gal Gadot’s Wonder Woman fighting alongside other DC crusaders like Erza Miller’s The Flash, Jason Momoa’s Aquaman, and Ray Fisher’s Cyborg, brought in $13 million in preview showings on Thursday night. So its not a bad start.

“Wonder Woman” currently holds a 92% score on review site Rotten Tomatoes, which makes it one of the best reviewed films of the year. “Justice League,” on the other hand, clocks in at 39%, which may not affect its initial opening, but it could hurt ticket sales in the weeks to come.