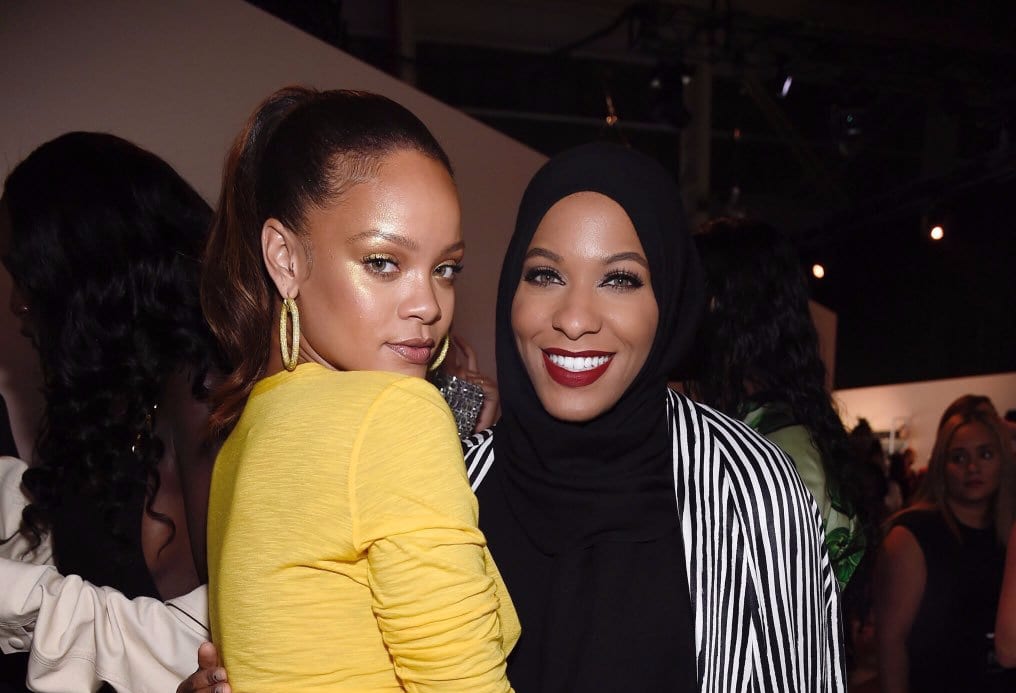 The makers of the Barbie doll, Mattel, announced that the latest doll in its “Shero” collection will be modeled after Olympic fencer Ibtihaj Muhammad. In 2016, Muhammad became the first American to compete in the games while wearing a hijab.

The news was announced at Glamour’s Women of the Year summit. The doll will go on sale in 2018.

Barbie has been working hard to make its collection of dolls more diverse in an effort to broaden the brand’s appeal.

In recent years, Barbie has modeled it’s dolls based on female American hero’s, which includes sports stars as well as other prominent women leaders.

Thank you @Mattel for announcing me as the newest member of the @Barbie #Shero family! I’m proud to know that little girls everywhere can now play with a Barbie who chooses to wear hijab! This is a childhood dream come true 😭💘 #shero pic.twitter.com/py7nbtb2KD