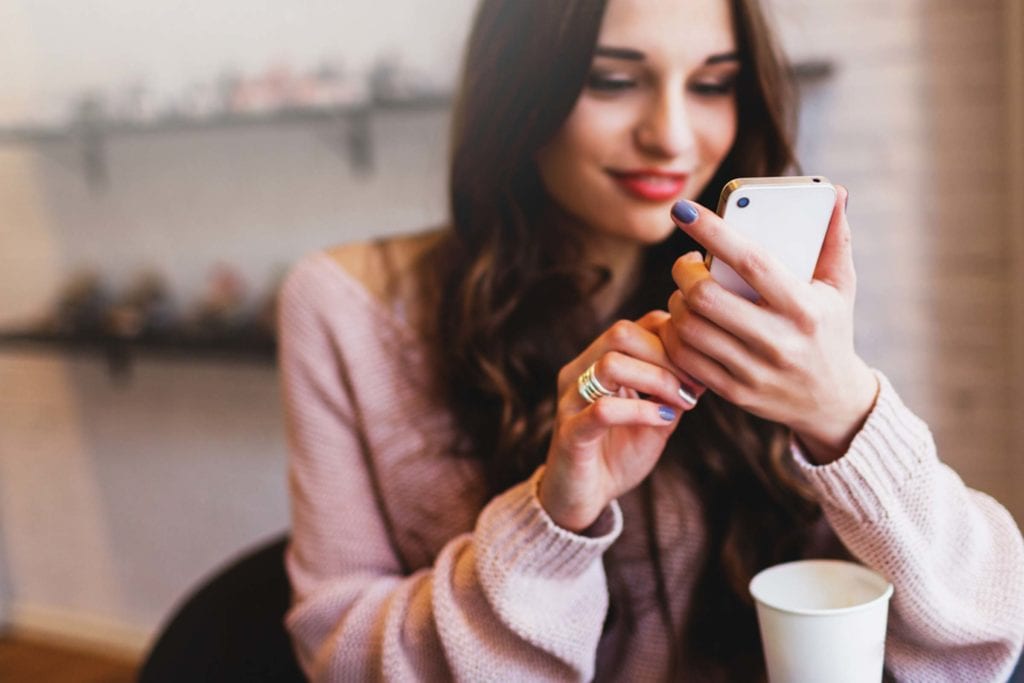 The Week So Far with Yvonne Ridley is a special section where Yvonne comments on pieces form around the world. It’s all about perspective.

We start this week with a chuckle at one of the world leaders who always offers us plenty of ammunition for a good laugh, it is of course the one and only Donald Trump.

Moving on to more serious stuff the sex scandal that has taken Hollywood by storm and you can’t talk about scandals without mentioning our very own Priti Patel – who is already setting her self up in her new role. Which fittingly leads onto Brexit.

Donald Trump champions the US coal Industry as Green

Despite Trumps promotional tweets about the US coal industry, it’s renewable energy sector that will continue to grow in the states. The coal industry is at a recent high, with favourable trading terms and good PR, worth $600m per year, but it is a long way off it’s all time high of $1.4bn and is unlikely to see those days again.

Here’s a story to warm the cockles of your green heart … unless you happen to be US President Donald Trump: https://qz.com/1111998/renewable-energy-is-creating-us-jobs-twice-as-fast-as-any-other-industry/?utm_campaign=Twitter&utm_source=Link&utm_medium=US

Who would you send to the cutting room floor?

Disgraced US actor Kevin Spacey is to be airbrushed from his latest starring role in a Hollywood film following claims that he is a sexual predator.

Amazingly decision makers have decided to remove his role of the late oil baron John Paul Getty from the silver screen in All the Money in the World and are replacing him with Christopher Plummer.

It’s all being done in a hurry so the release will still go ahead as planned on 22 December.

Spacey, who was late oil tycoon John Paul Getty in the film, will be replaced by Christopher Plummer.

Imagine if we all had Ridley Scott’s ability to airbrush someone out of public life … who would you send to the cutting room floor and why?

So US Secretary of State Rex Tillerson reckons that international sanctions imposed on North Korea are beginning to impact the country’s economy.

I remember the same being said of similar sanctions imposed on Iraq under Saddam … yep, that worked really well, didn’t it?

When will the powers that be learn that the only people who profit from sanctions are the bad guys who run the black markets enabling the rich and powerful to side swerve any hardship?

And in dictatorships you can bet your bottom dollar those running the black markets are those in power! So who suffers at the end of the day? Ordinary men, women and children are the ones who have to endure the pain of sanctions.So will those sanctions spur the North Koreans to rise up and bring down Kim Jong-Un … of course not. If anything their ‘dear supreme leader’ will earn more of their loyalty.

Saddam was never so popular with his own people as when the US tried to exert pressure. An entire middle class lost their savings as tens of thousands of pounds worth of Iraqi dinar dwindled to a few pennies overnight.

Yes it caused huge anger among the people but that anger was directed towards the West and not Saddam.

In Britain during the Second World War rationing and ration books were introduced and my mother – now aged 90 – recalls those days fondly wearing the hardship of the times like a badge of honour. Did she blame Sir Winston Churchill for being reduced to queue for bread and other food items? No, not at all. It was all down to Hitler, she says.

It is quite clear the current US Administration has no time for the history books which is a shame because at the moment they are repeating the same mistakes with North Korea as they did with Iraq.

Yes, sanctions are “creating some stress within North Korea’s economy,” says Tillerson boasting about information coming from US and Chinese intelligence.

Sorry Rex, but it’s not rocket science. Sanctions will cause pain but the finger of blame will not be pointed at the North Korean regime by ordinary people. They will hold Washington to account. In terms of hearts and minds, the US has learned nothing; it’s as though Rex Tillerson is trapped along with Donald Trump in a very dangerous version of Groundhog Day.

Most disgraced ministers mutter something about spending more time with their family and time to reflect on recent events. Not Priti Patel who jumped before she was pushed out of her ministerial role for meeting foreign powers behind her own government’s back.

The ink hadn’t been dry on her resignation letter before she was briefing journalists that she will now become the “Guardian of Brexit” & defender of the “national interest”. You just couldn’t make it up.

Meanwhile back at Brexit HQ ..

While most of our focus this week has been on erring Tory ministers you may have missed this little snippet from the European Parliament which has rejected Britain’s brand-new offer on the rights of EU citizens living here after Brexit.

Theresa May’s team released a very detailed technical paper spelling out the what they propose during the two-year grace period for EU nationals to apply for settled status once the UK quits Brussels.

Seems like it’s back to the drawing board for ‘British Bulldog’ chief Brexit negotiator David Davis!