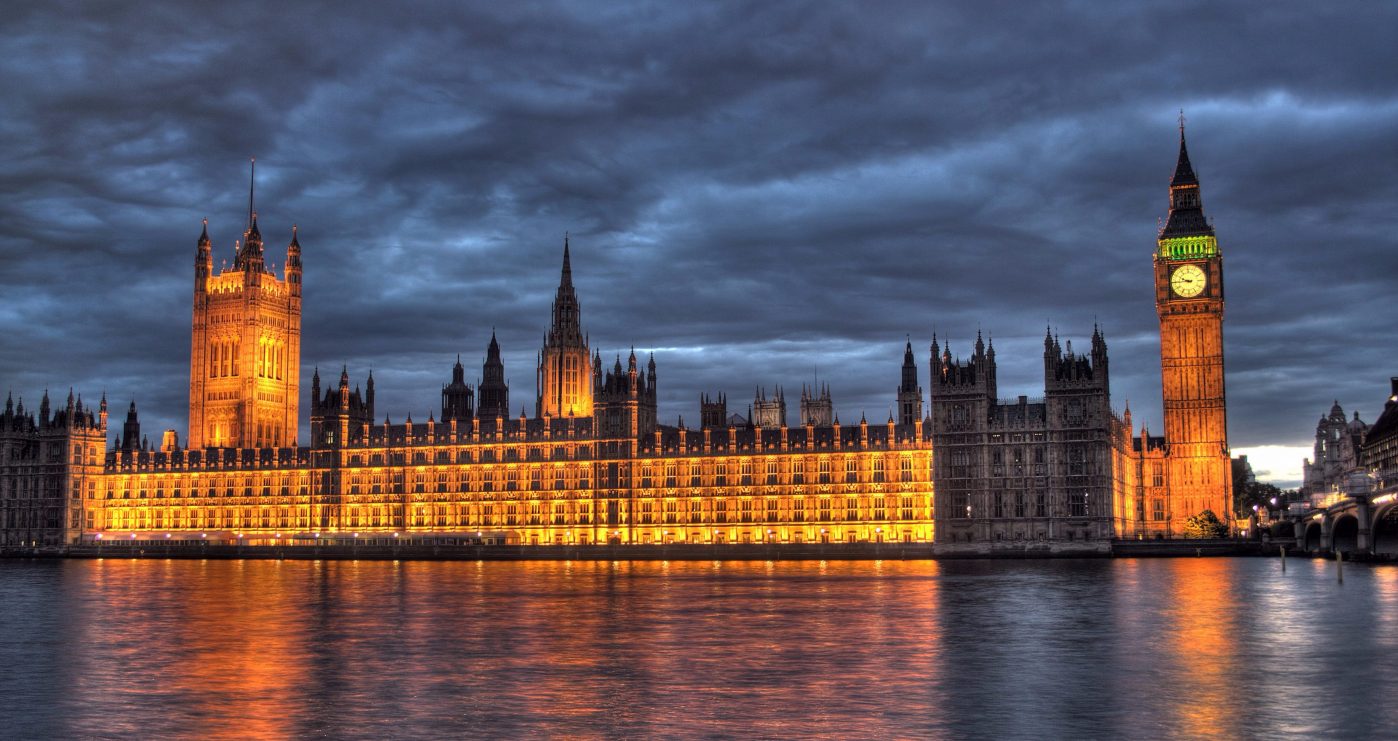 London: Westminster – Mr Elphicke, a former party whip who has been the MP for Dover since 2010, has been suspended following “serious allegations”

MP Charlie Elphicke has been suspended by the Conservatives after “serious allegations” that have been referred to the police, the party has said.

The senior back bencher, who represents Dover and Deal, was suspended late on Friday, Tory chief whip Julian Smith confirmed, but there was no elaboration on the claims behind the move.

Mr Elphicke denied any wrongdoing and said the party had alerted the media of his suspension before he knew of it.

The party has not provided any further detail about the nature of the allegations, and did not reveal who had made a complaint about him.

However, it comes amid growing concern in Westminster over the conduct of politicians following a string of allegations of serious sexual abuse in Parliament.

All the major parties are protecting themselves from this inevitable fallout.  Perhaps it is why you don’t see much heckling about this issue in parliament. As the saying goes ‘people who live in a glass house, should not throw stones’.

As Westminster trembles at the next MP to fall, the Conservatives have published a new code of conduct for MPs and other elected representatives, while Labour has introduced a new complaints procedure.