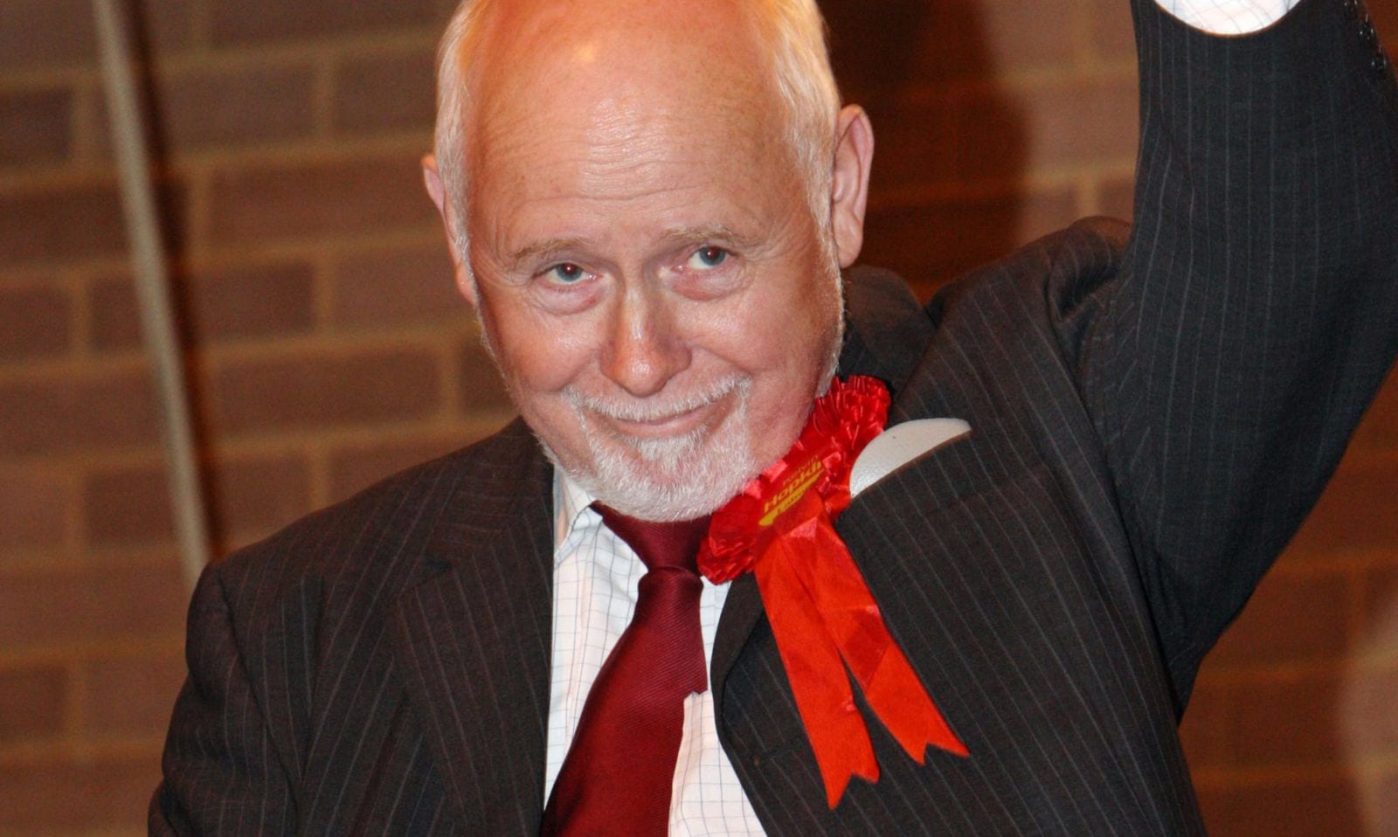 Westminster under Refurbishment: MP Kelvin Hopkins has been Suspended after allegations have surfaced from three years ago

Kelvin Hopkins, 76, is understood to have been subject to a complaint of sexual harassment against a party activist.

The suspension came minutes before the Telegraph published details of the allegations, in its online edition, put forward by Ms Etemadzadeh.

Ava Etemadzadeh registered a complaint with the Labour party just under three years ago and it was looked into at the time. However, recently, only last week, some new information came to light. The party has not given any details of the claims, but Mr Hopkins has been withdrawn by the Whip while an investigation takes place.

The suspension comes amid various claims of sexual harassment and improper behaviour in Parliament are engulfing Westminster.

Mr Hopkins is a former trade union worker and was one of 36 MPs to nominate Jeremy Corbyn for the Labour leadership in 2015. He also supported Leave during the EU referendum.