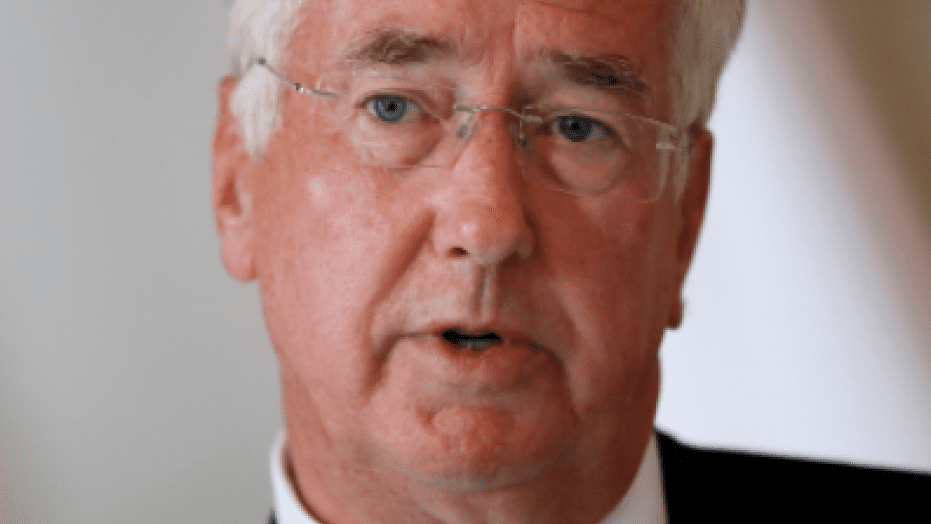 The first major resignation in the British parliament as Micheal Fallon the defense secretary resigns.

Conservative Defence Secretary Sir Michael Fallon has resigned, saying his behaviour may have “fallen short” of the standards expected by the UK military. He is the first politician to quit following recently revealed claims of serious sexual abuse in Parliament.

A surge of sexual abuse scandals have surfaced, as brave woman are finally breaking their silence on the abuse they suffered at the hands of men in positions of power and influence.

He told the BBC that what had been “acceptable 15, 10 years ago is clearly not acceptable now”. It is a huge loss for the prime minister who was ever more reliant on the former defense sectaries support. Especially, given the ripples that are being created by Boris.

Fallon, in a letter sent to Prime Minister Theresa May on Wednesday, said he may have “fallen short of the high standards” expected of the military. Fallon had served as UK defense secretary since 2014.

The defense secretary’s resignation comes shortly after he apologized for his behavior at a conference in 2002. Mr Fallon allegedly repeatedly placed his hand on journalist Julia Hartley-Brewer’s knee at the event.

The accusation is part of a growing list of inappropriate behavior at the workplace, by both British politicians and parliamentary staff and by professionals in various U.S. industries.

Fallon’s resignation comes the month after Hollywood mega-producer Harvey Weinstein was accused of sexual assault against at least 80 women.