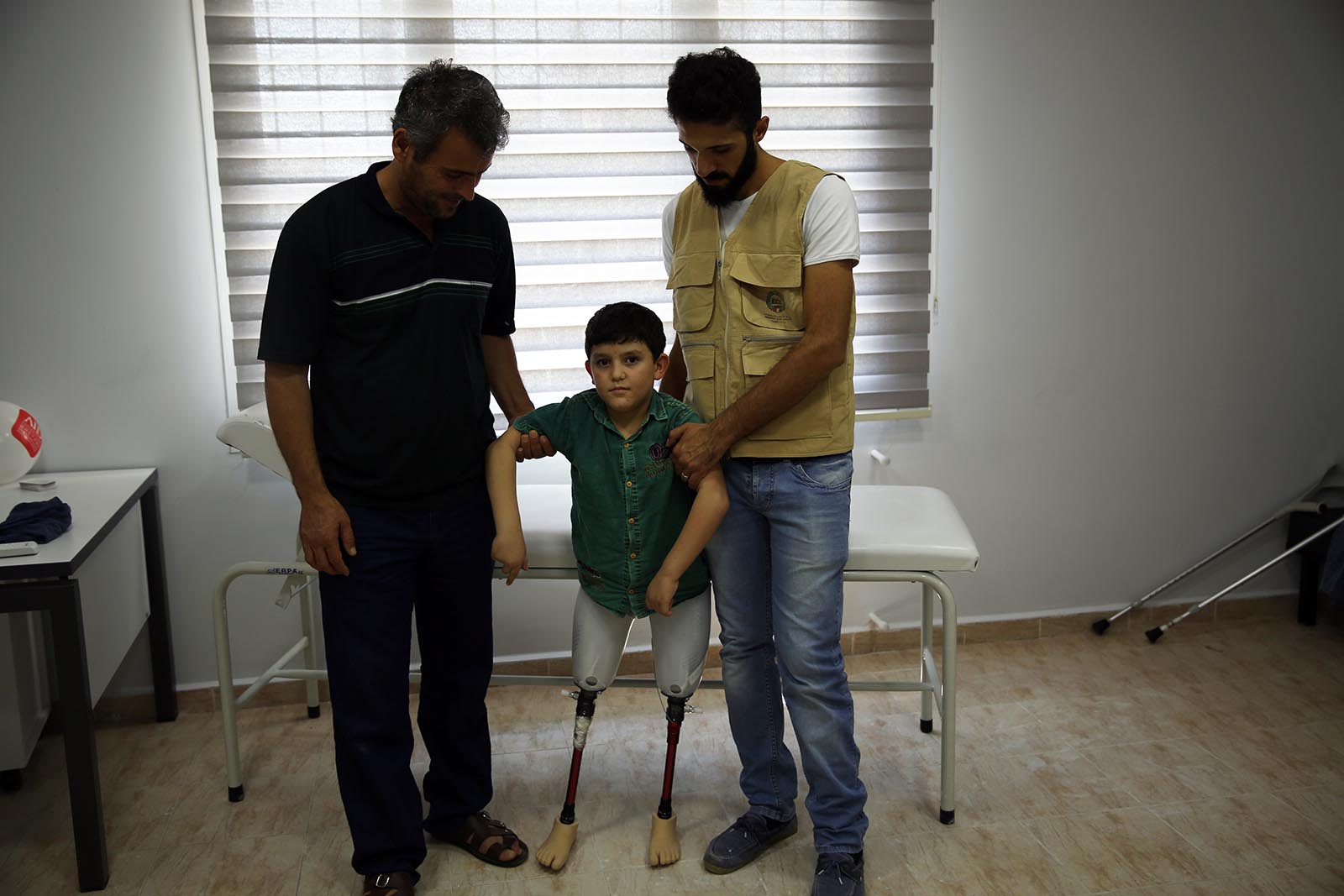 The Week So Far is a special series of The Weekly News Brief by WTX News. It is curated by our very own Yvonne Ridley.

Weinstein headlines his own sleazy drama

The world of luvvies has been rocked after a whole raft of Hollywood stars including Meryl Streep, Kate Winslet, Judi Dench, Emma Thompson, Mark Ruffalo and Seth Rogen expressed their disgust towards producer Harvey Weinstein in the wake of the sexual harassment claims that saw him being fired by his own company.

However the real stars in all of this are the young ones who’ve had the courage to expose Weinstein’s vile behaviour and abuse of power. British actress – Romola Garai – says she felt “violated” after being asked to visit Weinstein in his hotel room when she was 18 so he could “approve” her for a role.

The world is full of men like Weinstein who abuse their positions to prey on the young and vulnerable. Thank goodness we are starting to listen to victims of abuse instead of looking the other way.

So Google says it has now found evidence that Russian agents spent tens of thousands of dollars on adverts in a bid to sway the 2016 US election, according to sources quoted by The Washington Post. This follows on from US intelligence agencies concluding earlier this year that Russia had tried to sway the election in favour of Donald Trump.

The pompous invective and incredulity among Washington’s political elite is mildly amusing. I don’t suppose the US has ever tried to meddle and manipulate elections elsewhere in the world, has it?

FBI Profiler’s say Stephen Paddock likely had a severe mental illness that was probably un-diagnosed and, having interviewed hundreds of people in the past week to build up a picture of the high-stakes gambler, they conclude he had problems connecting with people. Well it doesn’t take a rocket scientist to reach that conclusion, does it?

Something Inspirational to help motivate us all on Monday

I don’t often highlight the work of charities because there are so many out there doing a great job but this news item from the IHH website really struck a note and I wanted to share the good news. How many of you remember the child Abdulbasit from Idlib who lost both his legs in an airstrike on the civilian population there?

Let’s forget the war crime for the moment and focus on this young child’s limitless endurance and determination to overcome the evil work of bad men. Long after they become a footnote in a shameful history, I am sure Abdulbasit will be walking tall and doing amazing things. We should all follow his example and may we all be blessed with his grit and determination.

As I wandered through Twitterland checking the images coming out of Catalonia I was left feeling bewildered. Obviously people are polarised by the independence debate but when did it ever become a good idea to give a Nazi salute? In all honesty, ask yourself, why you would want to emulate any aspect of the Third Reich? Every village has its idiot and there must be plenty in Spain at the moment that are missing theirs! Just go home lads and stop embarrassing your mothers.

The Prime Minister talked / coughed about victims of injustice, Hillsborough families, (cough) the victims of sexual abuse, (cough) and for the victims of the Grenfell Tower fire & coughed. In the grand scheme of things the speech wasn’t that important but what it did reveal was much, much more about the state of the Tories than a few letters falling off the party slogan behind her. Jeremy Corbyn has the Tories rattled. Her speech was a pale imitation of what Corbyn and John McDonnell, the shadow chancellor, had promised at their conference days earlier.