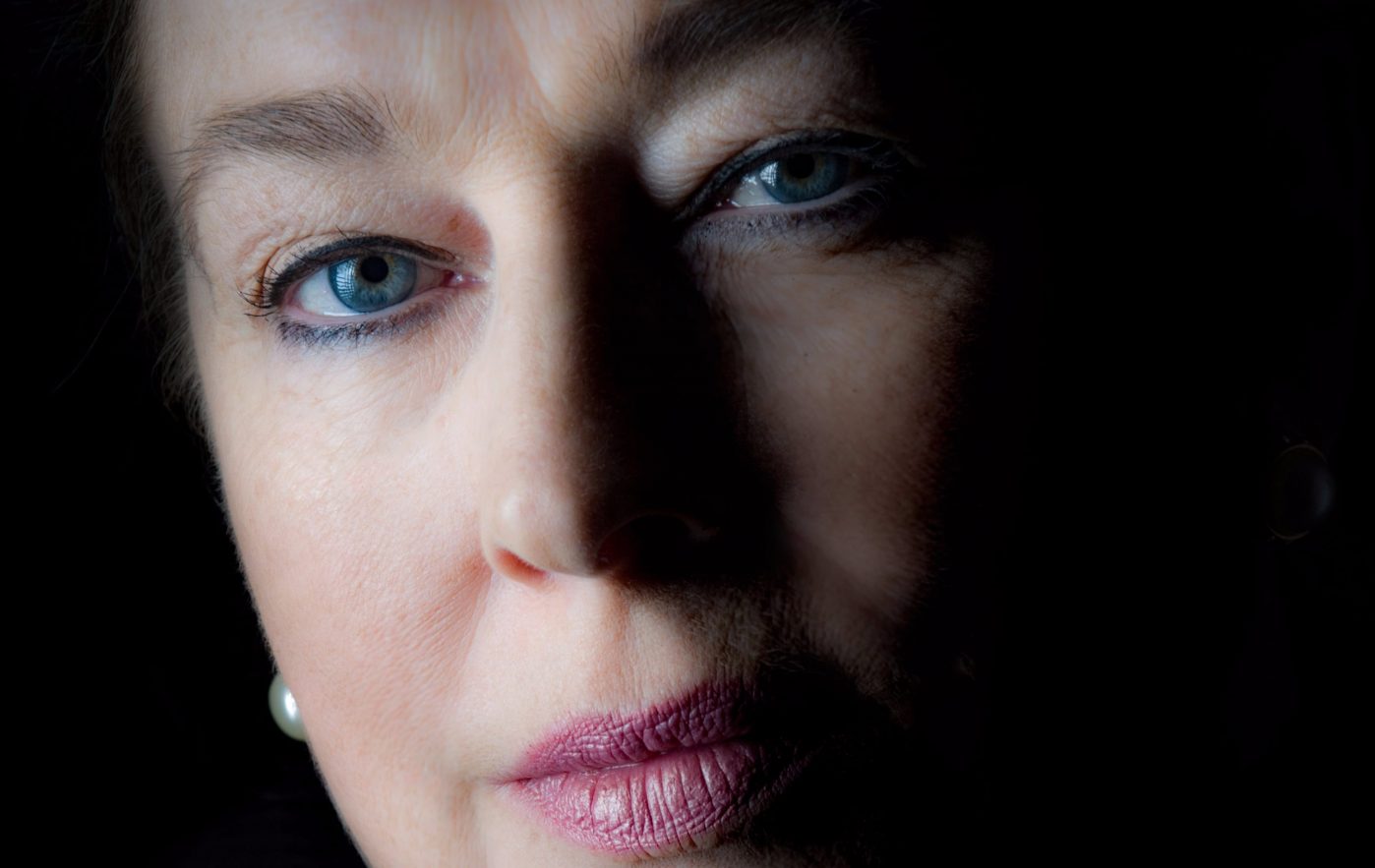 The Week So Far is a special series of The Weekly News Brief by WTX News. It is curated by our very own Yvonne Ridley.

Power of the spoken word

One of the most powerful pieces of reporting from Raqqa comes from the BBC’s war correspondent Quentin Sommerville who is really putting his own life on the line here as he exposes the futility of war.

I want you to ask yourselves this after watching that snippet from the BBC: Who the hell can claim victory in Raqqa? Certainly not Daesh, nor the West. Assad has inherited a city of rubble and there’s no victory here for him or his brutal regime or their Russian allies or the countless militias in Syria … and certainly not the people (what’s left of them). This is what happens when men (and it’s nearly always men) take up arms:

Let's wander – but not too much of a wander – through Raqqa's old city. (mute if you like, it's the devastation you need to experience) pic.twitter.com/vwu3xDoTts

Australian-born Mark Regev, Israel’s ambassador to the UK, is having a bad week. First of all he was told the party leader Jeremy Corbyn would be a no-show at his Labour Friends of Israel event because he was finely tuning his keynote speech for Wednesday. Then someone showed him images if Corbyn attending a Daily Mirror party, where Labour shadow ministers were singing karaoke. To make matters worse the loudest cheer at the Brighton conference came the next day when Corbyn pledged to give Palestinians “real support”. And if that wasn’t all too much to bear he found out a few later that Interpol is to admit Palestine as a member of the International Police Organisation.

Israel was in strong opposition to the Palestinian Authority joining any international body, arguing that it is not a state. The last time that the PA applied to join Interpol was last year, in Indonesia, where Israel’s lobbying paid off when the application was rejected. So will the PA use its membership of Interpol to have “red notices” issued against senior Israeli officials, something that Israel dreads? No doubt this is a space closely being monitored by Regev, personally. Interpol itself doesn’t issue arrest warrants — its members do that — but a red notice is a trigger which would make overseas travel very difficult for those Israelis suspected of war crimes and crimes against humanity.

Benjamin Netanyahu cheered last year and gloated that his country’s diplomats had secured a major victory in denying the PA Interpol membership. One can only imagine there’s some not-so-happy-bunnies hopping mad in Tel Aviv tonight!

Saudi women back in the driving seat

So this has been a good week for those Saudi women who want the choice to drive … let’s face it, most of us enjoy being chauffeured around by someone else and, in terms of status symbols, having your own driver is one of the must haves of every successful CEO, male or female.

I would like to think this decision to let women back behind the wheel of a car (they could drive until the ban came in a few decades ago) was made purely out of women’s interests but you get the sneaking feeling that the billions of dollars it will save families in employing drivers and escorts will be used to boost car sales and the insurance companies involved.

The ban, by the way, had nothing to do with religion as Muslim women driving is not against sharia. Next time I visit Saudi I might just resist the urge to drive … trust me, having seen the state of Saudi mens’ driving in the KSA it would take a lot to convince me to get behind the steering wheel of any motor.

But, let’s not be churlish. This is a great step forward now let’s see it backed up with really serious reforms for Saudi women who are, without exception, bright, feisty and ready to launch in all sections of Saudi life.