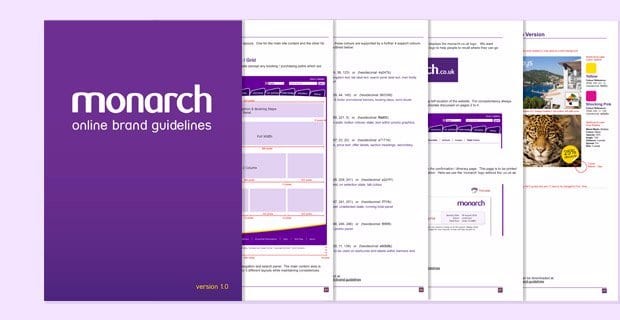 Bookings after 16 October are unlikely to have ATOL scheme protection, so will need to make their own arrangements

Monarch has gone into administration after failing to gain a renewal of its Air Travel Organiser’s Licence (Atol) from the Civil Aviation Authority. This meant it was no longer able to sell ATOL-protected holidays from midnight on Monday and KPMG as liquidators.

With other airlines circling the airline like vultures, who will help the stranded passengers during this catastrophe.

The transport secretary said the Department for Work and Pensions would give support to those affected and other airlines had already told him they may seek to employ Monarch staff.

A representative from KPMG, The official liquidators, said Monarch employees had not been told that the firm went into administration and advised them to go to work as usual on Monday. Will they get paid?

What else do you need to know

If you bought a package holiday while the licence was still in – up until midnight on Sunday/Monday – you will be ATOL-protected. That means if you are abroad, you will be put on an alternative flight home with another carrier. If you are in the UK, you will be entitled to a refund.

It is unlikely you will be ATOL-protected. However, if you paid with a credit card and the cost was more than £100, the credit card company is liable and you can claim the money back.

The Civil Aviation Authority said it had launched a programme to bring back Monarch customers to the UK over the next fortnight on 34 chartered planes.

All Monarch customers who were due to return to the UK in the next two weeks would be flown home at no extra cost and did not need to cut short their stay, the regulator said. However, 300,000 future bookings have been cancelled.

Have you got a flight booked with Monarch? Are you Monarch staff? Email us at info@wtxnews.com

Please include a contact number if you are willing to speak to a journalist. Send your pictures and details of how your holiday has been ruined. We will respond to all your emails and report as a many as we can.

Have Your Say, It Matters to Us.