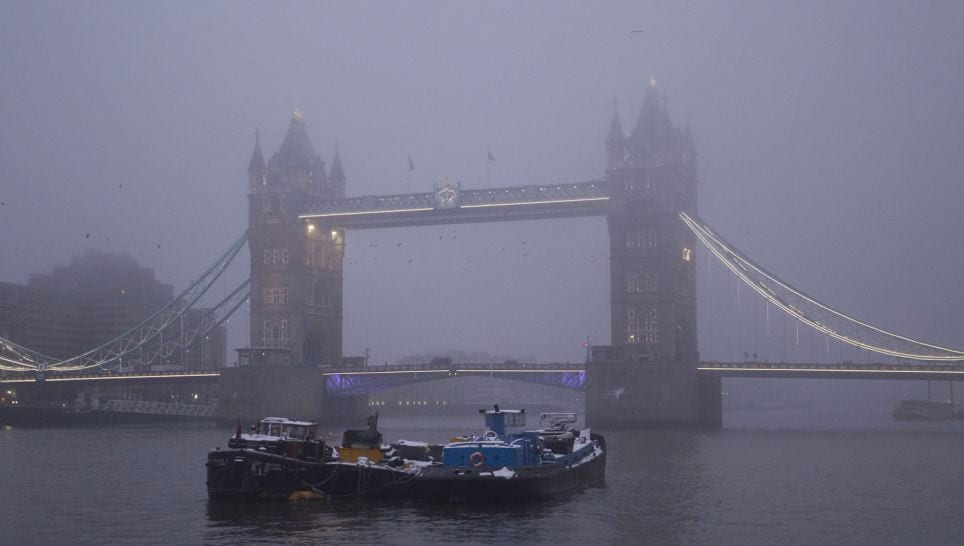 The Mayor of London, Sadiq Khan, has triggered the capital’s emergency air quality alert as polluted air from the continent combines with toxic air in London to create dangerous levels of pollution.

Sadiq Khan, The Mayor of London said: “The shocking and illegal state of London’s filthy air means once again I am triggering a high air pollution alert today under my new comprehensive alert system.”

The alerts will see warnings displayed at bus stops, road signs and on the underground. Khan has also asked TV and radio stations across the capital to warn their viewers and listeners in news bulletins.

It is the seventh time in 13 months that the mayor has used the alert system. Health warnings have been issued for the elderly and the young, to take caution when outside and avoid any strenuous activity especially if they suffer from heart or respiratory problems.

The Mayor of London is implementing a range of measures to try to tackle the air pollution crisis in the capital, and he called on the government to do more.

The latest episode of dangerously polluted air has been caused by mist, low cloud, fog and slow wind speed in London that has lead to a build-up of pollution. This issue has been compounded with air arriving from the continent that has travelled slowly over industrial polluted areas gathering emissions on route to London. Experts say this is likely to produce high levels of PM2.5 and moderate levels of PM10 particulate pollution across areas of London and the south-east.

The government has come under increasing pressure over the UK’s air quality. It has suffered a string of humiliating defeats in the courts over its failure to clean up the nation’s air.