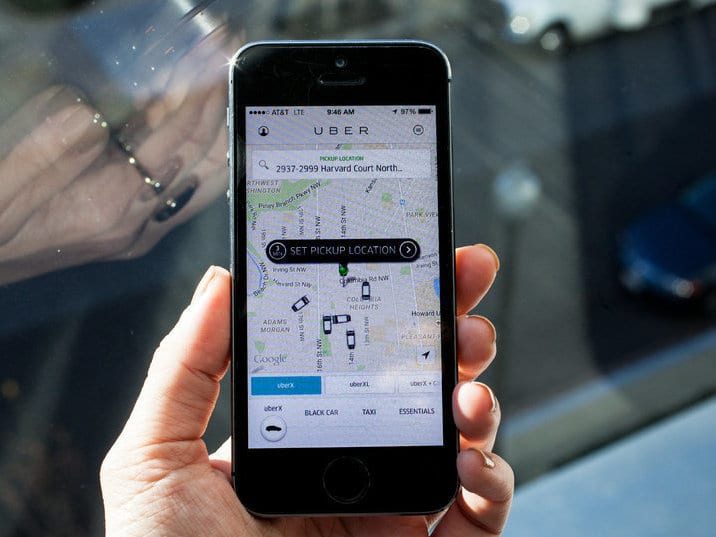 Uber has had its license revoked by TFL for being ‘fit and proper’ operator.

Uber will not be issued a new private hire licence, Transport for London (TfL) has said. Company deemed not ‘fit and proper’ operator by TfL, putting 40,000 drivers’ jobs at risk.

Transport for London It said it took the decision on the grounds of “public safety and security implications”.

TFL are the transport authority responsible for delivering Mayor of London Sadiq Khan’s strategy and commitments on transport. They run the day-to-day operation of the Capital’s public transport network and manage London’s main roads.

The decision is a victory for the city’s traditional black cab industry, which has been hurt by the proliferation of Uber drivers and has pushed for tighter regulation of the San Francisco-based ride-hailing service. Taxi drivers must go through extensive testing before receiving a license, while Uber drivers have fewer requirements.

Confirming it would appeal against the decision, Uber said it showed the world “far from being open, London is closed to innovative companies”.

Uber claims 3.5m Londoners use the app and there are 40,000 drivers, the company has been dogged with controversy in London. It has been blamed for congestion, failing to report sexual offences, not doing proper criminal checks and a rise in collisions. It has also been criticised by unions for poor working conditions of drivers.

The license will expire on Sept. 30, although the company has 21 days to appeal the ruling, and can carry on operating during the appeal process. “We intend to immediately challenge this in the courts,” said Tom Elvidge, general manager of Uber in London.

If the decision stands, it will have a considerable impact on the company’s global business. London is one of Uber’s most established markets.

Uber, the San Francisco based tech giant,  has faced protests and resistance in many markets around the world, but London’s ruling is one of the most aggressive steps taken by regulators against the popular service. The decision may also embolden regulators in other countries to take a tougher stand.