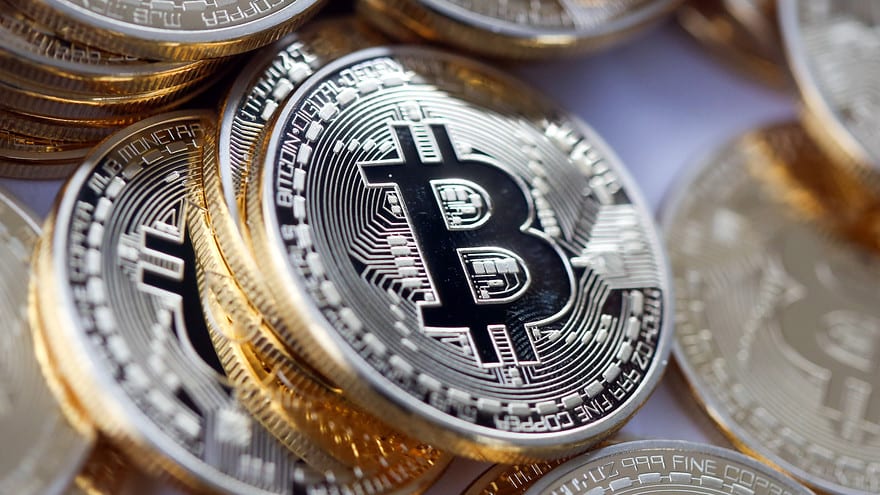 China stops Bitcoin exchanges in the Capital and other major cities.

China is moving forward with plans to shut down Bitcoin exchanges in the country, starting with trading platforms in key cities.

All Bitcoin exchanges in Beijing and Shanghai have been ordered to submit plans for winding down their operations by 20 September.

The move follows the Chinese central bank’s decision to ban initial coin offerings in early September. Top exchange BTCC said it would stop trading at the end of the month.

Chinese authorities decided to ban digital currencies as part of a plan for reducing the country’s financial risks.

A website set up by the Chinese central bank warned that cryptocurrencies are “increasingly used as a tool in criminal activities such as money laundering, drug trafficking, smuggling, and illegal fundraising”.

Bitcoin and other cryptocurrencies are seen as extremely volatile currencies and lack the stability needed to be classified as a currency. They are being traded on speculation and speculators are trading them to increase the value. Many experts believe they are similar to a dot.com as the real tangible value far exceeds the value of the cryptocurrency.

China’s decision could prompt Chinese investors to seek alternative options to digital currencies, such as moving out of the country and operating exchanges or Bitcoin mining pools in other regions.