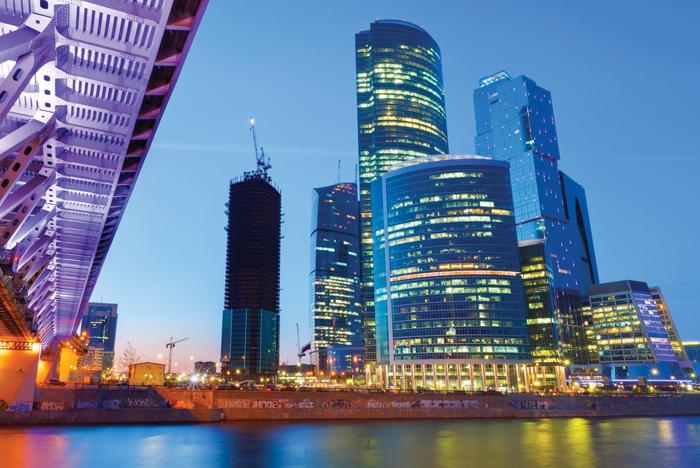 Across the G20 economies, GDP grew at an average pace of 0.9 per cent in the second quarter but the UK economy grew at 0.3 per cent.

The UK economy had one of the slowest rates of growth among the G20 in the second quarter of 2017. The country’s GDP grew at 0.3 per cent, compared to 0.2 per cent in the first quarter.

However, It is an improvement on the first quarter of 2017, when the UK’s economic growth put it at the bottom of the G7 table. Year-on-year growth was up 1.7 per cent.

Foreign Investment has fallen and will remain low until the Brexit negotiations are concluded. The weakness of the pound has also contributed to the poor results suffered by the UK in 2017.

The results of the UK’s comparatively slow growth came as the Bank of England decided to keep its interest rates at a record low of 0.25 per cent, during the September meeting of its Monetary Policy Committee. However they did hint at a potential rise in rates in the coming quarter.

My Tweets
We use cookies to help identify your computer so we can tailor your user experience, track shopping basket contents and remember where you are in the order process. WTX News Our Cookie Policy
Pound value rises as Bank of England hints at rate rise
This Weekends Weather forecast for Birmingham & The Midlands Area
To Top
Weekly