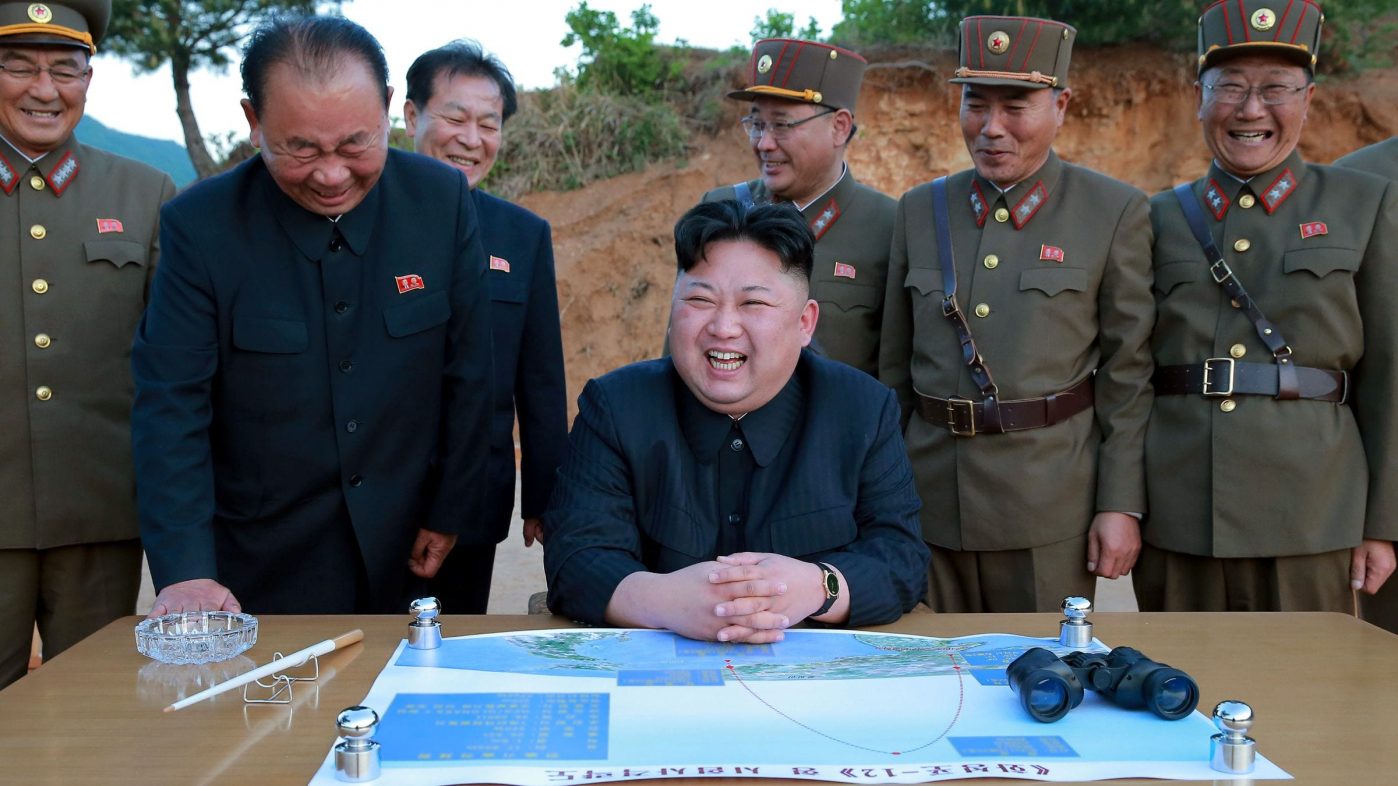 North Korea made yet another threat to the US and its allies in the region, Japan and South Korea. The North accused the US of “cooking up” the latest restrictive measures against it and demanded that the US be beaten “to death as a stick is fit for a rabid dog.”

Pyongyang says it is the time to “annihilate” the US and turn it into “ashes” for initiating the latest round of sanctions. The North has also threatened Washington’s allies in the region, vowing to “sink” Japan and “wipe out” South Korea.

These latest comments by North Korea follow the sanctions that the 15-member United Nations Security Council (UNSC) unanimously approved on Monday, targeting North Korea’s textile exports and oil imports following Pyongyang’s sixth nuclear test. Although the latest sanctions are not as tough as what the U.S. had sought, they are expected to have a significant impact.

A statement from an organisation called the Korea Asia-Pacific Peace Committee attacked the United States for leading a push for stronger U.N. sanctions against North Korea, and railed against Japan for backing the U.S. campaign.

“The four islands of the (Japanese) archipelago should be sunken into the sea” by a nuclear bomb, Juche. It was distributed by the Korean Central News Agency, the state news service. Juche is the official state ideology of North Korea, which was designed by the grandfather of Kim Jong-un, President Kim Il-sung, and emphasises national self-reliance and independence.

Japan’s top government spokesman said Thursday that a North Korean threat to sink Japan with a nuclear bomb is “extremely provocative and outrageous.”

My Tweets
We use cookies to help identify your computer so we can tailor your user experience, track shopping basket contents and remember where you are in the order process. WTX News Our Cookie Policy
Myanmar’s Aung San Suu Kyi to miss UN General Assembly debate
China is to stop Bitcoin Exchanges in Capital
To Top
Weekly