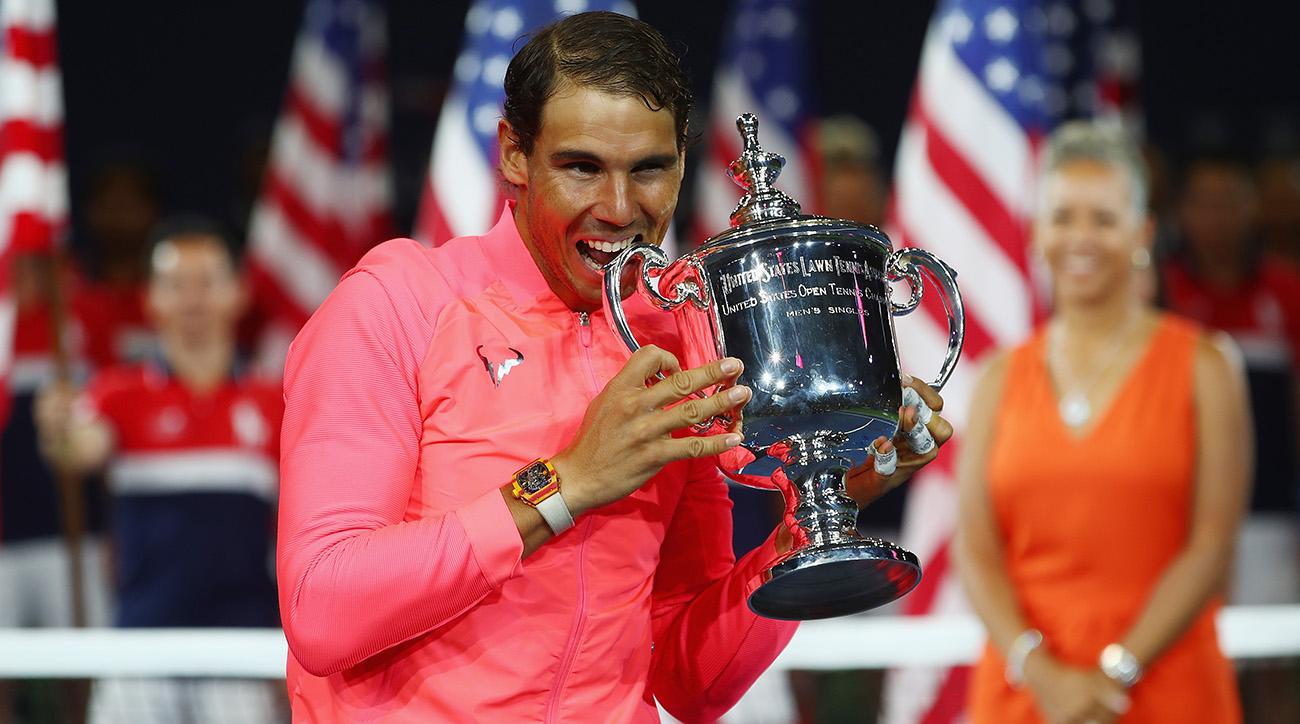 The King of Clay Rafa Nadel has once again assumed his throne as a champion, this time on a hard court In the US Open.

Nadal dominated the match overall. He never faced a break point and finished with 11 unforced errors to Anderson’s 40. Nadal also won all of his net points, with 16. The two players are just 16 days apart in age and have known each other since they competed together on the youth tennis circuit two decades ago.

Nadal further solidified his standing as the world’s No. 1 male player and trails only Roger Federer, who has 19 major titles, on the all-time men’s grand slam singles list.

Nadal’s 23 career appearances in slam finals also are second to Federer, who has 29.

“It’s just unbelievable what happened this year, no?” Nadal said on the court after the win.

It is also the end of an era, as it’s Nadal’s final major with his uncle, Toni, as his coach. Toni Nadal is stepping aside to focus on his work at Nadal’s tennis academy in Mallorca, Spain. Carlos Moya, a former world No. 1, joined Nadal’s coaching team in December.

“I can’t thank him enough for all the things that he did for me,” Nadal said. “Probably, without him, I will never be playing tennis. It’s great that I had somebody like him just pushing me all the time. I think because he was strong and he had that great motivation to practice with me since I was a kid, I was able to get through all these problems that I had during my career in terms of injuries.”

“That makes me stronger,” he continued. “I just say thank you very much to him because he’s for sure one of the most important persons in my life.”

Nadal also said a few words about the recent earthquake that hit Mexico and those impacted by Hurricane Irma. He now resides second in the all time list of Grand Slams 3 behind Roger Federer.

What was your favourite part of the 2017 tournament? pic.twitter.com/cRtegamaa1

.@RafaelNadal sends his thanks to all of his fans on their fantastic support for him throughout the #USOpen 🇪🇸🎾🏆 (🎥: rafaelnadal on IG) pic.twitter.com/CroDgff0pm