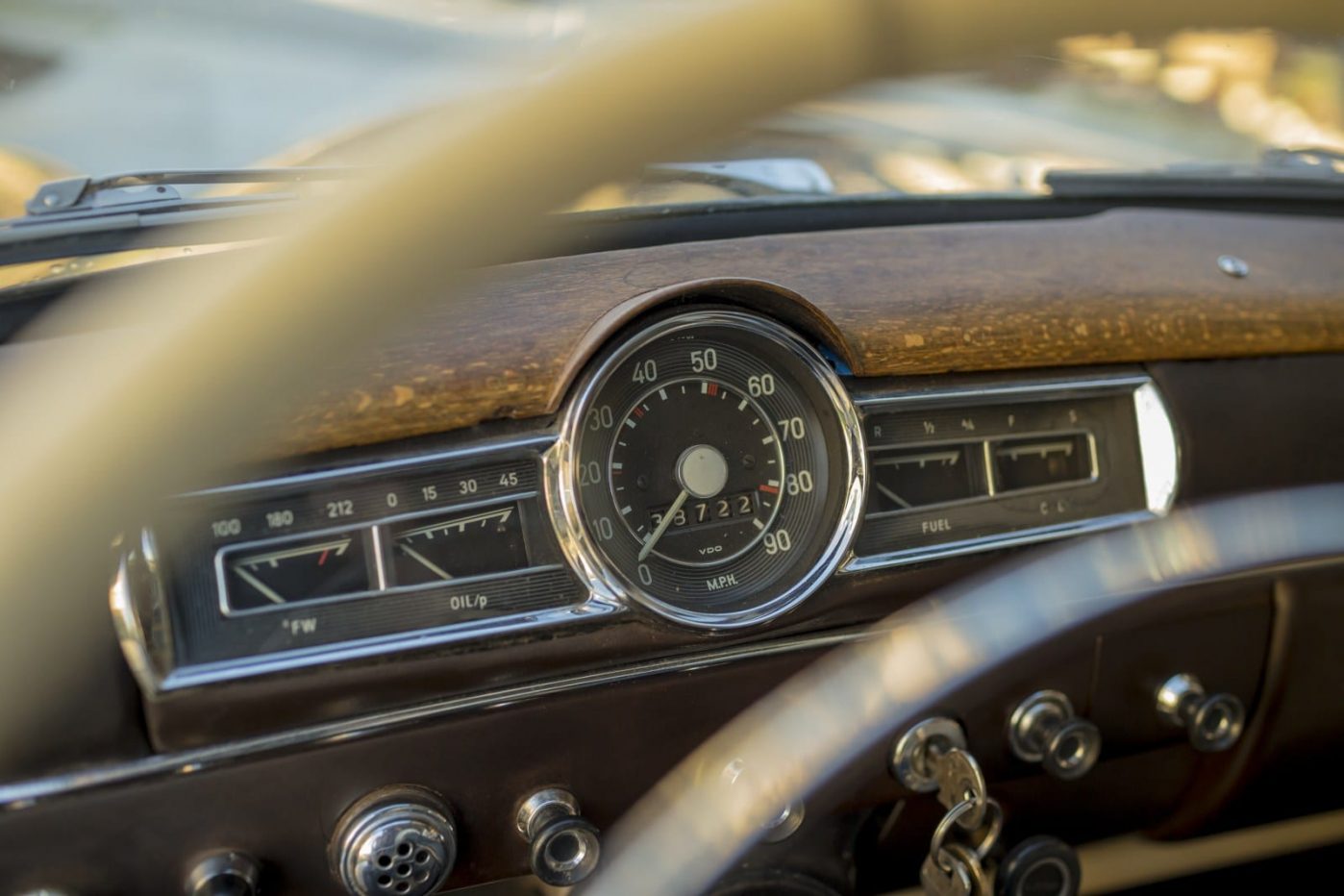 Travel Briefing: The latest on the roads, rail and sea across the region as we approach rush hour

Some Highlights from the Roads and public Transport latest updates

A406 North Circular
Very slow traffic due to accident , a car and a van involved on A406 North Circular Road Westbound at A1000 High Road. All three lanes were blocked for a brief period. Opposite the BP petrol station. Affecting traffic between Colney Hatch Interchange and Henly’s Corner. All lanes have been re-opened.
M4 Motorway
Queueing traffic on exit ramp on M4 Westbound at J43 A465.
M3 Motorway
Slow traffic due to accident, now on the shoulder on M3 Southbound between J2 M25 and J3 A322.