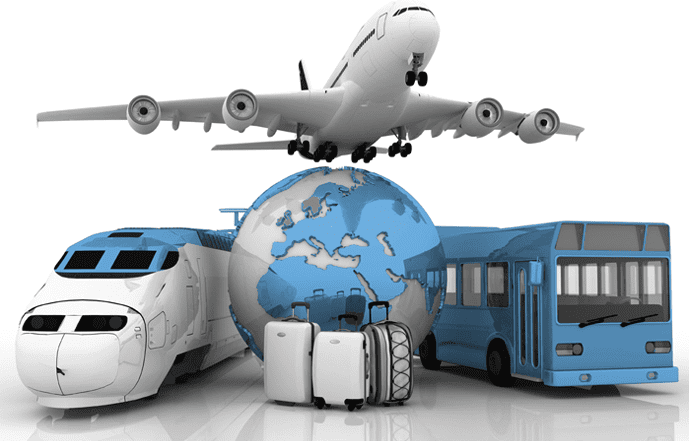 Monday 4th September – The latest on the roads, rail and sea across the region as we approach rush hour

Monday 4th September 2017 – A Daily Update of the Travel Information

Some of the latest live updates from the World Of Travel

A400
04 Sept 2017, 11:18AM (first reported)
Road closed and slow traffic due to police incident on A400 Hampstead Road Both ways between A400 and Varndell Street. Detour in operation – affecting bus routes 24, 27, 29, 88 and 134. A police cordon has been put in place by Harrington Square Gardens, near Mornington Crescent underground station. Affecting traffic heading between Camden and Euston..
A201
04 Sept 2017, 8:57AM (first reported)
Partially blocked and slow traffic due to stalled van on A201 Blackfriars Road Northbound at Scoresby Street.