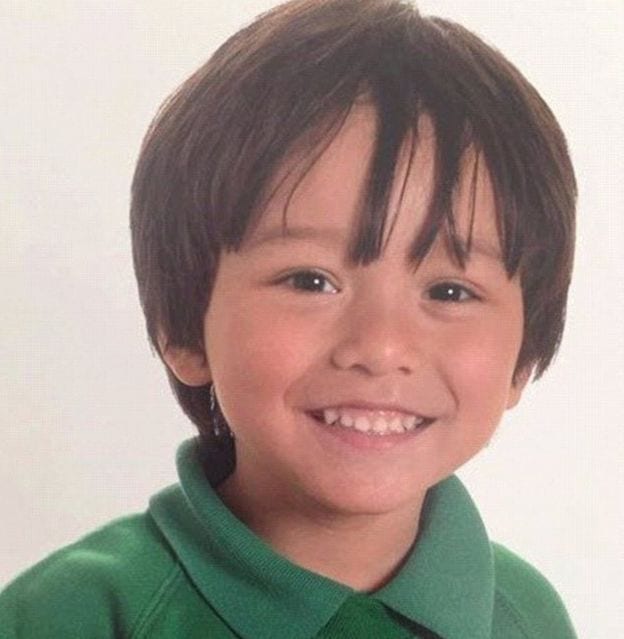 Seven-year-old Julian Cadman, a dual British-Australian national who was separated from his mother during the attack, is missing

They were two attacks in Spain yesterday, first in Barcelona and secondly in Cambrils. Both are believed to be by the group. Police also foiled plans of further attacks that were planned around Spanish cities, by a group who had been radicalised by the ISIL.

Barcelona, is a popular tourist destination, as well being a local hot-spot, tourists from around the globe travel to enjoy the culture and tourist attractions. In such a diverse place full of internationals, any attack would injure or kill victims from all nations and religions.

Through-out the night we have seen tweets from all around the globe, offering support for people of Catalunya as well in some unfortunate cases, confirming the deaths of their Nationals in those attacks.

The suspects in the attacks in Barcelona and Cambrils were planning one or more bigger attacks than those that were carried out, police say.

What we know so far

Catalonia’s police chief said blasts in a town south of Barcelona on Wednesday deprived the plotters of bomb material, forcing them to carry out simpler attacks using vehicles to ram crowds.

A manhunt is under way for Moussa Oukabir, 18, suspected of carrying out Thursday’s Barcelona attack. Thirteen people died in Las Ramblas.

Moussa Oukabir is suspected of using his brother’s documents to rent the van that mowed down people on the famous boulevard.

Hours later, police killed five suspected jihadists in a second vehicle attack in the town of Cambrils. A woman injured in that attack died later. Police said the men killed in Cambrils were linked to the Barcelona attack, which the Islamic State (IS) group said it had carried out.

Spanish Prime Minister Mariano Rajoy condemned what he called a “jihadist attack” in Barcelona. He has announced three days of national mourning and a minute’s silence was held at noon (10:00 GMT) on Friday.

Police give more detail on attacks

The mood in Las Ramblas, site of the Barcelona attacks, is sombre, but crowds have come out in force, determined not to let what has happened spoil their visits to the city. Their are feelings of anxiety and worry but the locals insist they won’t be cowed by terrorism. These attackers were diverse and killed people from around the world, you have nationals from Italy, Australia, Turkey and Britain amongst the victims.