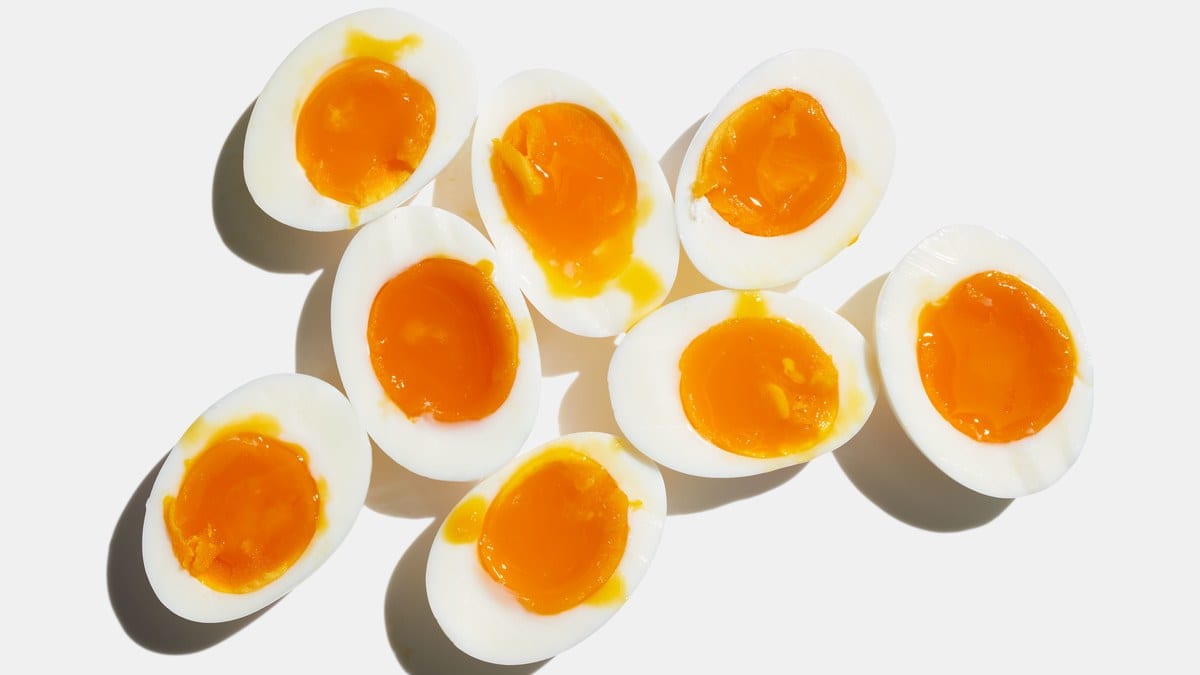 A staggering 700,000 eggs from Dutch farms linked to a contamination scare have been sent to the UK. Several products, including salads, sold at Sainsbury’s, Morrisons, Waitrose and Asda have been withdrawn.

The FSA initially thought far fewer eggs – 21,000 – had been distributed to the UK from implicated farms between March and June this year and last Monday believed affected products were no longer on shelves.

The FSA said investigations indicated it was “very unlikely” that the eggs posed a risk to public health. Some of the products containing the eggs had a short shelf life and will have already been consumed, the FSA said. However, other foods were still within the expiry date and are now being withdrawn from sale.

It follows a joint investigation by Dutch and Belgian police of several premises thought to be using the substance, which can harm humans and is banned in food production.

The Netherlands is Europe’s biggest egg producer – and one of the largest exporters of eggs and egg products in the world. The UK produces 85% of the eggs it consumes but imports almost two billion annually, the FSA said.

The FSA said that in the UK, the Dutch eggs were not sold as fresh eggs but used in foods with many other ingredients – mostly sandwich fillings or other chilled foods.

It said traces of fipronil – which can be harmful to humans – were mixed with other eggs so chemical residues would be “highly diluted”.

The British Egg Industry Council said shell eggs on sale to consumers in the UK were not affected. Processed foods containing eggs, including sandwiches and salads, have been recalled from UK supermarkets including at Sainsbury’s, Morrisons, Waitrose and Asda.

All major UK retailers stock British Lion shell eggs and tests have shown that there is no risk from British eggs. Fresh eggs are largely unaffected, with contaminated eggs most of the eggs have been mixed into other food products as such supermarkets are withdrawing them sale.

Supermarkets in Belgium, the Netherlands and Germany have withdrawn millions of eggs from sale.

A Dutch farming organisation has said that several million hens may need to be culled across 150 companies in the country and that 300,000 have already been killed.