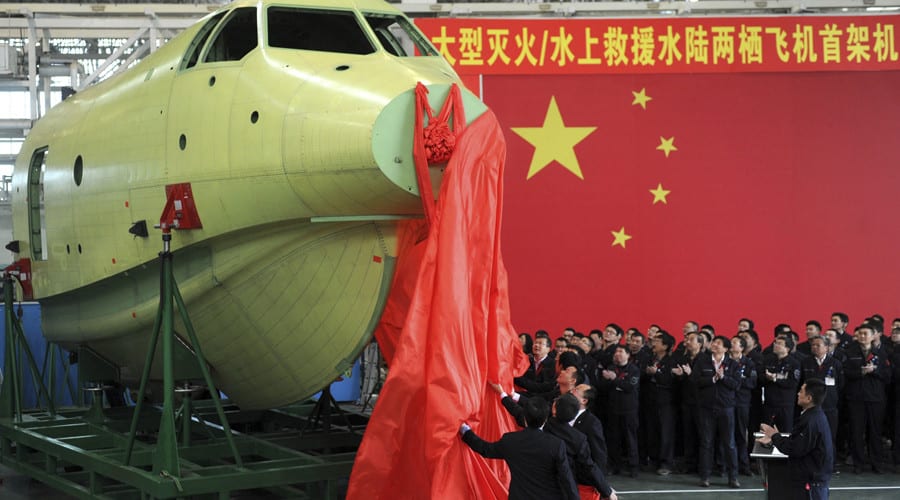 India is creating infrastructure and deploying a large number of troops on its side of the border at the disputed area in the Himalayas, China’s foreign ministry has said, adding, that New Delhi’s actions indicate it’s not interested in a peaceful resolution of the standoff.

The impasse between the neighbours and BRICS (Brazil, Russia, India, China and South Africa) partners began on June 18 on a plateau, which lies at the China-India-Bhutan junction, is one of the worst border disputes between the nuclear-armed rivals in more than 30 years.

On Thursday, China’s Foreign Ministry demanded India must “immediately withdraw troops” from the region, known as Donglang in Beijing, and Doklam in New Delhi, if it cherishes peace. Beijing, which views Donglang as part of Chinese territory, has accused India of breaching an internationally recognized border.

The plateau is currently disputed between China and Bhutan with India supporting Bhutan’s claim over it.

India, meanwhile, denied any such military buildup. Foreign Minister Sushma Swaraj urged dialogue based on a written common understanding regarding the border intersection reached in 2012.

India sent troops at Thimpu’s request and warned China that construction of the road near their common border would have serious security implications.

The road gives China access to the so-called Chicken’s Neck, a thin strip of land connecting India’s central mass to its remote northeastern regions. Indian officials say about 300 soldiers from either side are now facing each other about 150 metres apart.