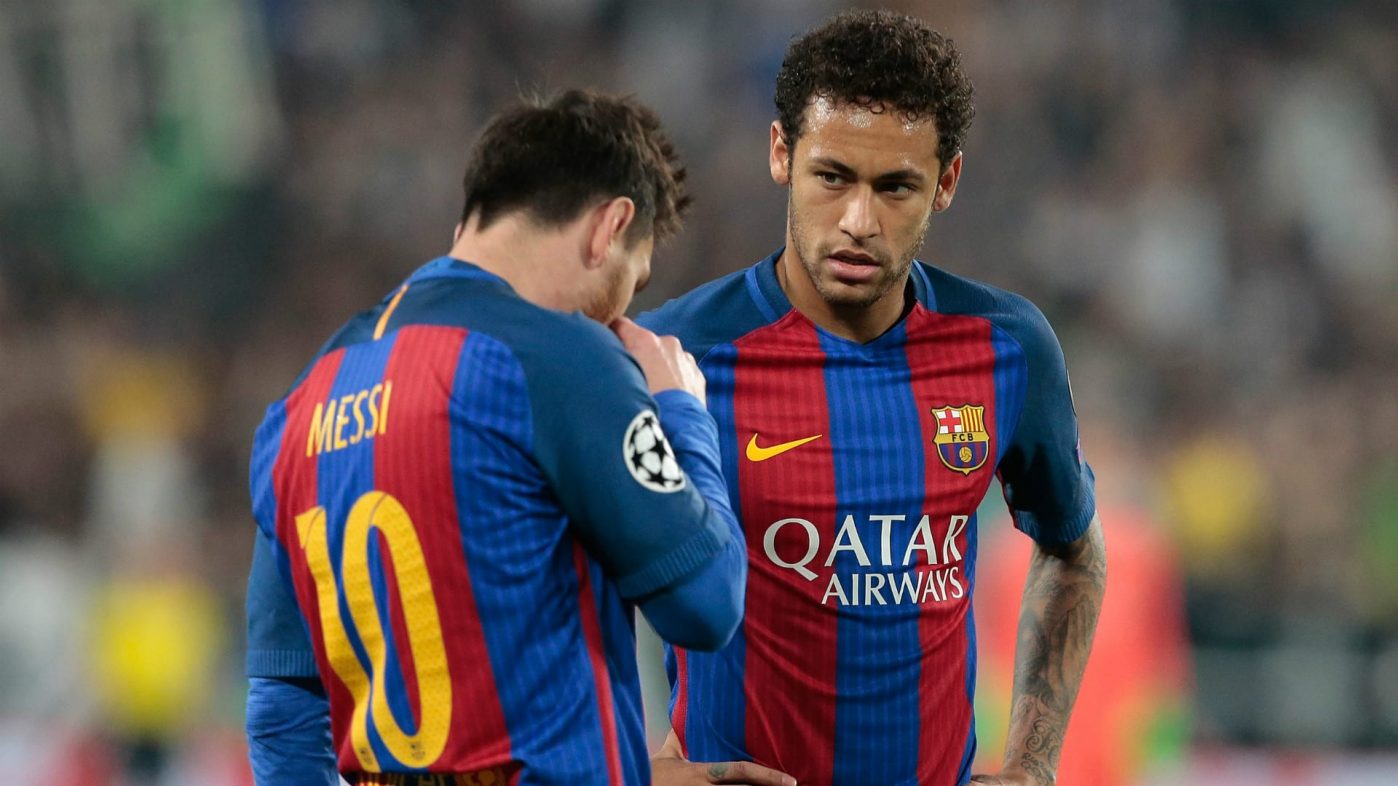 Barcelona FC have told Paris St-Germain they must pay a world record 222m euro, to sign the prolific star.The Brazil international arrived at training on Wednesday with his father and representative and told the Spanish club he wanted to leave. PSG are understood to be ready to pay the 25-year-old’s release clause.

He was then given permission by Barca manager Ernesto Valverde not to train and to “sort out his future”.

Lionel Messi has further added to the speculation that Neymar is leaving by posting on Instagram saying ‘it was a pleasure playing with you friend’.

Uefa’s Financial Fair Play regulations have certainly made this deal more difficult than it would have been. The wealth behind the PSG club is immense and the buying power superseded any other club in Europe. Neymar’s arrival would represent a monumental marketing opportunity for the club and would be key for PSG to pass the financial fair play rule. But confidence within PSG’s boardroom is high.

Ultimately this deal may hinge on global sales by the Neymar brand to balance the spreadsheet. However, success has to be delivered through PSG capturing arguably the club game’s greatest trophy, the Champions League.

Barca will now turn their attention to replacing the forward and the most likely replacement will be Couthinio of Liverpool FC or DiMaria.