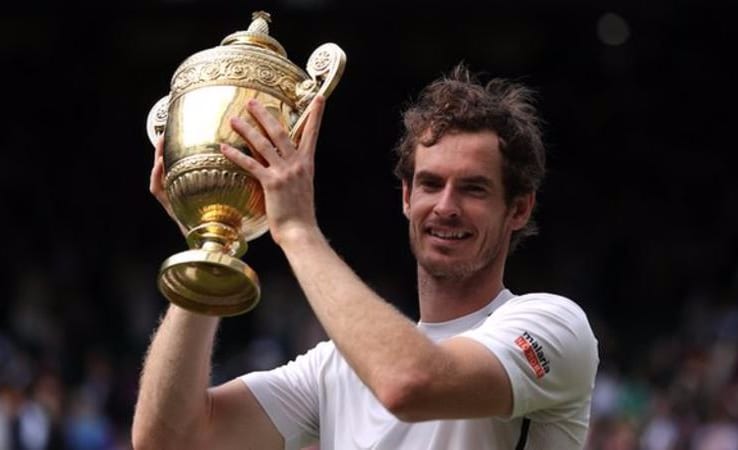 Murray, 30, won an entertaining contest against Brown,  and the German, 32, produced some magical play around the net, including unplayable drop shots and lobs, but Murray was more than his equal.

A Brown double-fault gave up the decisive break in the first set and Murray moved ahead at 3-2 in the second after a superb running backhand pass.

He raced through 11 of the 13 games to seal victory in one hour and 36 minutes without facing a break point and making just five unforced errors. The world number 97 renowned for an unpredictable style that helped beat Rafael Nadal on Centre Court two years ago.

Murray moves on to a testing third-round clash with Italy’s 28th seed Fabio Fognini on Friday.