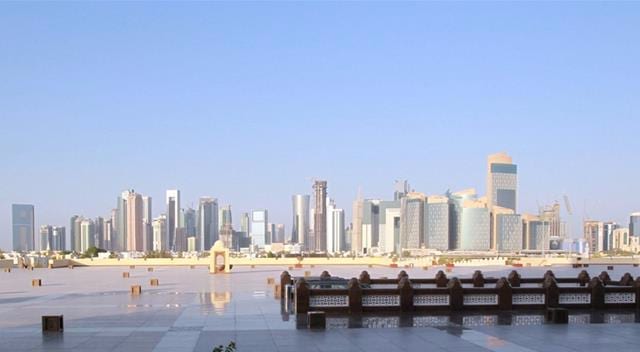 Is Qatar really that problematic or is this raid against Al jazeera?

Top Gulf diplomats were in Washington on Tuesday as US Secretary of State Rex Tillerson sought to help resolve the stubborn Qatar crisis, amid concerns that Saudi Arabia’s unyielding stance could foil the effort.

A Saudi-led bloc is considering fresh sanctions against Qatar that may include asking trading partners to choose between them or Doha, the United Arab Emirates (UAE) Ambassador to Russia said.

He quickly followed that with a meeting with Kuwait’s Minister of State for Cabinet Affairs Sheikh Mohammad Abdullah Al-Sabah, whose country has taken on the official role of mediator.

And he was planning to meet in a working dinner late Tuesday with the Kuwaitis and UN Secretary General Antonio Guterres, who has offered to help resolve the row.

But Saudi Foreign Minister Adel al-Jubeir, also in Washington, was unbudging over the three-week-old squabble, which has left Qatar, a US ally, isolated under a trade and diplomatic embargo set by its Gulf Arab neighbours.

With the support of the United Arab Emirates, Egypt and Bahrain, the Saudis announced on June 5 they were suspending all ties with Qatar, accusing it of support for extremist groups — a claim Doha denies. This was curiously preceded by Donald Trump’s visit to the region.

They closed their airspace to Qatari carriers and blocked the emirate’s only land border, a vital route for its food imports.

Last week Riyadh laid down a list of 13 demands for Qatar, included the closure of Al-Jazeera, a downgrade of diplomatic ties with Iran and the shutdown of a Turkish military base in the emirate.

The United Arab Emirates warned that Qatar should take the demands seriously or face “divorce” from its Gulf neighbours.