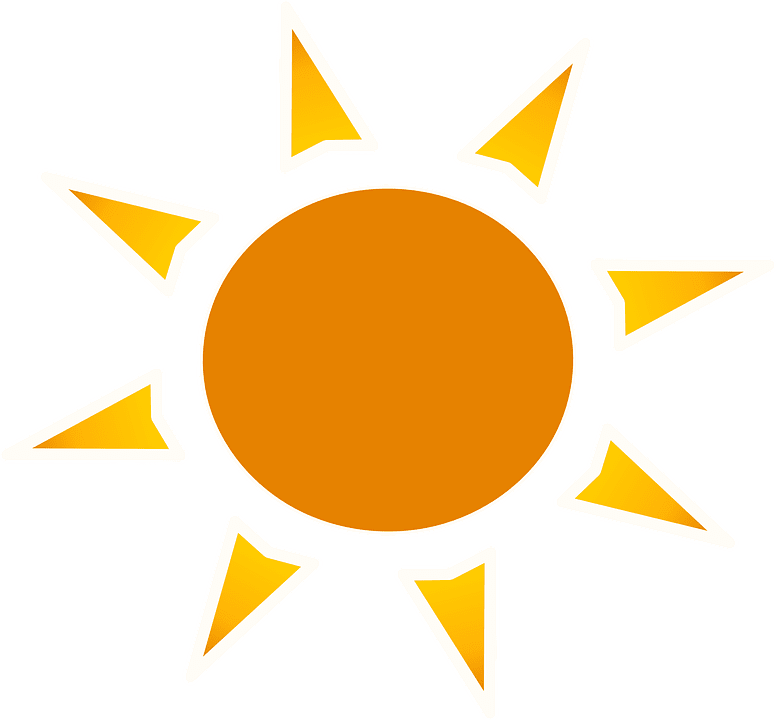 The hottest day in June since 1976

Heathrow airport recorded a temperature in excess of 35 degrees today, confirming today as the hottest day in June since 1976.

The heatwave has seen five sizzling days in a row during which temperatures in parts of the UK have topped 30C. But weather warnings have also been issued for rain, with thunderstorms expected in some areas.

Not all the country enjoyed the bright sunshine, the north east suffered a humid day with thunderstorms and more storms are forecast for some areas later in the day. A yellow weather warnings for rain in parts of England, Wales and Scotland are in place until the early hours of Thursday.

The Longest Day
It is also the longest day of the year, Wednesday 21st June. We get the most hours of daylight because of the position of the earth in relation to the sun, however, conventionally, it isn’t the always the hottest.

Around the time of the summer solstice areas of Norway, Finland, Greenland, Alaska and other polar regions experience ‘midnight sun’. In the Arctic Circle the sun does not set at all. This is down to a latitude 23 degrees from the pole, matching the angle of Earth’s tilt. While June 21 is the summer solstice in Britain, for Australia and countries in the southern hemisphere this date marks the winter solstice. While it is the day that has the most sunlight, Britain’s weather typically does not become hotter until later in the summer.