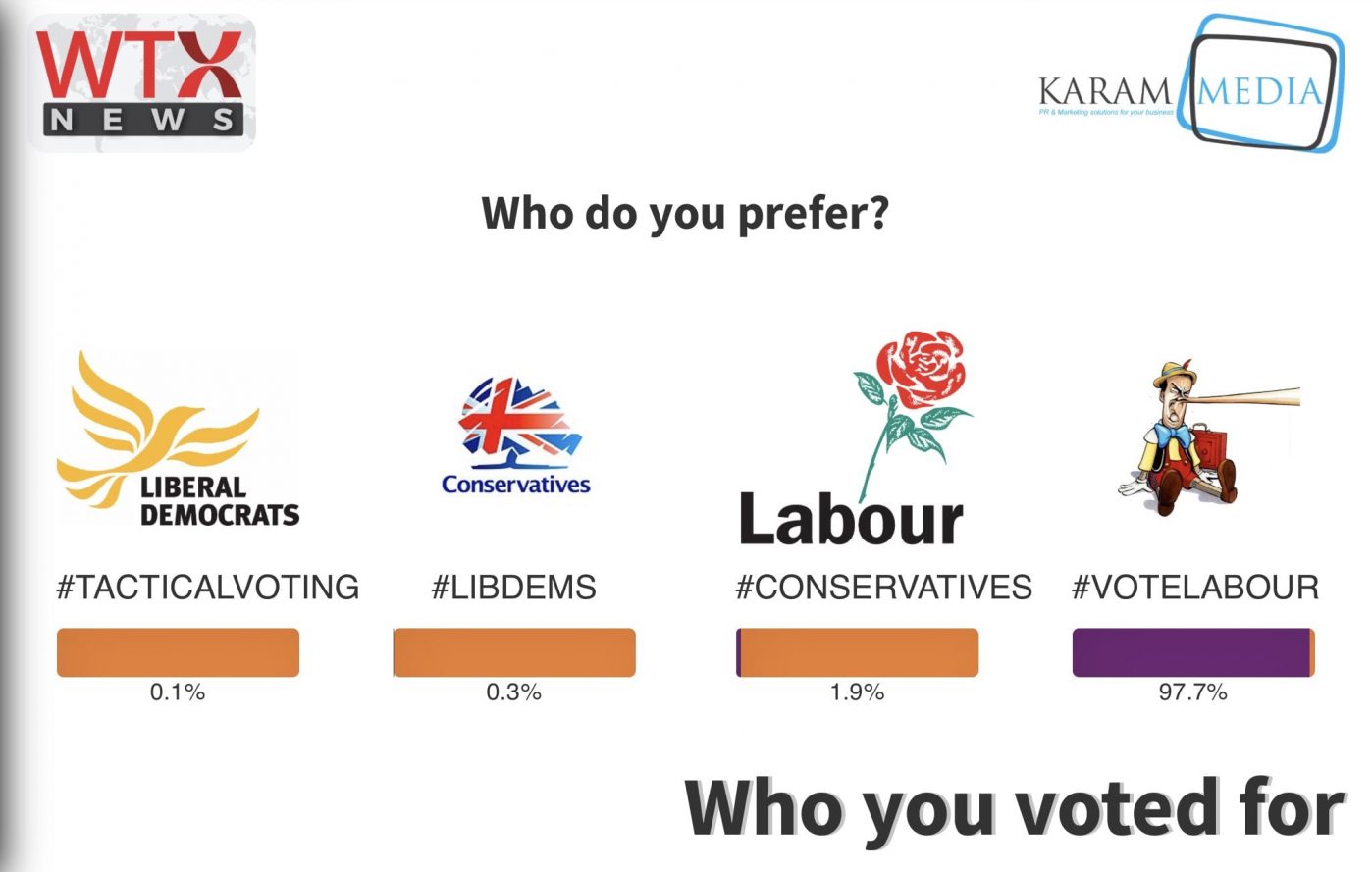 Can a Conservative and DUP pact possibly govern for the life of this Parliament? They face a long, precarious high wire act if they attempt to do so, and they – and any alternative alliance – will be beset by troubles and entanglements at every turn. The Queen’s speech has been delayed and unless a pact can be reached before that will the PM be able to form a Government.

Armed with a combined majority of three MPs, their pact would also be bolstered by the absence of the seven Sinn Fein MPs who continue to refuse to take their seats, and probably by the support of the independent unionist, Lady Sylvia Hermon.

Suppose you are asked to support a measure which could have constituency consequences, like a squeeze on school funding, or a hospital downgrade. It’s easy for the opposition parties, they can oppose.

However, you face a choice between braving the wrath of the government whips or providing your local opponents with a new stick with which to beat you.

There is, of course, a Brexit effect – but not the one Theresa May wanted, apart from the queen’s speech cancellation, areas, where most people voted Remain, swung very differently from those where most voted Leave.

On the one hand, the Conservatives often secured a swing to themselves in constituencies where the Leave vote was highest.

These were nearly all places where UKIP performed best in 2015 – and so were the areas where there were most UKIP votes for the Conservatives to snatch away.

But seats which voted Remain last year – and where there were relatively few UKIP voters in 2015 – saw Labour pull off some of its best performances.

A question of class

One consequence of this divergent pattern between Remain and Leave areas is that there has been a marked change in the social geography of the Conservative vote. Voters crossed party lines, challenging traditional class-party loyalties. Middle-class voters swung to Labour, which increased its share

In contrast, the party’s vote rose by no fewer than nine points in seats with the highest proportion of working class voters. Brexit has therefore served to undermine one of the traditional features of the geography of voting in Britain.

Labour has seemingly been highly successful in getting young voters and other former abstainers to turn out and vote – and for them – just as Jeremy Corbyn intended. Digital figures provide by Karam Media suggest biggest age gap between parties since the 1970s as over-55s swing behind Conservatives.

Where young voters were more numerous, the swing to Labour was often especially high – places like Bristol West (16% to Labour), Cardiff Central and Canterbury (both 9% to Labour).

More generally, in England and Wales there was only a 2.5% swing to Labour in seats where fewer than 7% of the population is aged 18-24, but a swing of 5% in seats where at least one in 10 people is of that age.

Meanwhile, turnout increased most in constituencies where Labour was strongest last time, and, at the same time, its vote increased most where the turnout went up by the highest amount.

But although Labour will be delighted at having denied the Conservatives an overall majority, its own success should not be exaggerated.

It was a mixed night for Tim Farron’s party – gaining eight seats but losing four.

The party has on average seen a small increase in its support in constituencies with the largest number of those with degrees, most notably in London.

But otherwise, it has typically fallen back.

Although the SNP is still the largest party in Scotland, it lost more than a third of its Westminster seats – falling back to 35 seats overall.

This will be a severe blow to the party’s morale as it supposedly tries to embark on a second independence referendum.

The Conservatives maintained a six-point lead among the more affluent ABC1 voters, Labour increased its share of the vote among this group by 12 points compared with the last general election in what was the party’s best score since 1979. Similarl, among poorer, C2DE voters, Labour maintained a four-point lead but the Conservatives’ share of the vote increased by 12 points. The Tories achieved their best score since Margaret Thatcher came to power in 1979.