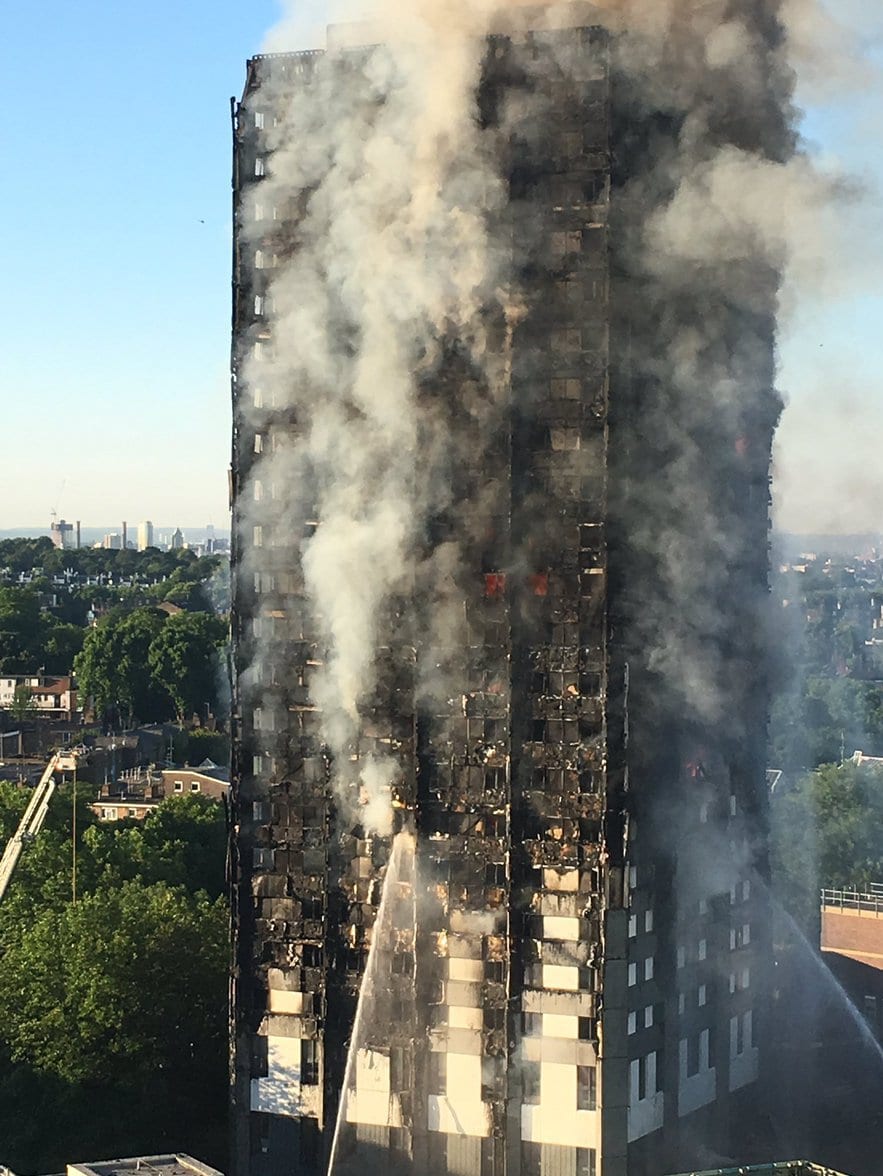 The survivors of the Grenfell Tower will be offered ‘luxury housing in Kensington, London, the government has said. The details of how they will be provided are unclear.

The one, two and three-bedroom flats are located in two blocks that stand alongside a large luxury development, where private homes go from £2.0m up-to £8.5m.

So far 79 confirmed deaths of the tower inferno which devastated the local residents last week and many more were left homeless after fire engulfed the tower in dramatic fashion. Since then the failures in social housing in the borough have become apparent and the richest borough in the country, as well the government, have come under scrutiny and this disaster has become a social catastrophe.

“People were left without belongings, without roofs over their heads, without even basic information about what had happened, what they should do and where they could seek help,” she told MPs in the Commons.

“That was a failure of the State – local and national – to help people when they needed it most. “As prime minister, I apologise for that failure.” Unfortunately, this housing scheme seems like a ‘buyout’ to the poor and destitute that have had their lives destroyed by the fire. Especially since the fire started in a small and manageable way, yet managed to take the entire tower down.

Since the fire, some of the families have been staying in hotels and B&B’s, and there were concerns that more permanent housing would be offered in other parts of the country.

But Kensington Row complex is just over 1.5 miles from Grenfell Tower near Westfield shopping center. It includes a 24-hour concierge service and a private cinema, the website of developer St Edward says, but it is thought unlikely the new tenants from Grenfell will have access to such facilities.

Each new home in the two blocks set aside for social housing will be fully furnished and completed to a high-specification, and should be ready by the end of July. Some direction and solace for the victims who have been living day by day and relying on the support by donations and hundreds of volunteers on the ground since last week.