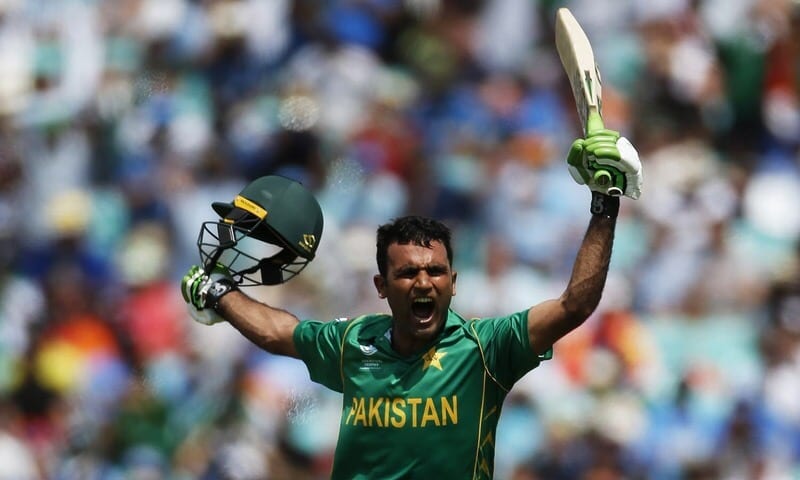 Pakistan’s Champions Trophy victory could encourage the world’s top cricket nations to resume touring the country, captain Sarfraz Ahmed says. There has not been an international match in Pakistan since a 2009 attack on Sri Lanka’s team bus killed six policemen and injured seven cricketers.

“Hopefully this win will boost Pakistan cricket and all playing nations will come and play us,” said Sarfraz, 30. Pakistan beat India by 180 runs at The Oval on Sunday.

The United Arab Emirates has become Pakistan’s cricketing home in recent years but a World XI is scheduled to tour their country in September for three Twenty20 games.

Speaking about that ICC-sanctioned tour, Pakistan coach Mickey Arthur said: “Hopefully that paves the way for the future. I’m sure the nation of Pakistan is really happy tonight because they deserve it. Let’s hope this really kick-starts the momentum in Pakistan again.”

The win gives Pakistan a full trophy cabinet, as the green shirts have now won the ODI World Cup, the T20 World Cup and the Champions Trophy. While Fakhar Zaman claimed a century for Pakistan and was awarded Player of the Match, Muhammad Amir, Junaid Khan and Hasan Ali annihilated India’s batting order.

Kohli congratulates Pakistan and shows his class, even though on this occasion they didn’t win, he knows they can come back and try again. Rivalries, competition and adversity bring the best out of the No 1 ranked one-day batsmen in the world and this will no doubt fuel him again.

India, the defending champions, were never in the game after falling to 33-3 and then 54-5 in their chase of Pakistan’s 338-4. For the first time in the tournament, their top order failed while their usually reliable spin bowling was costly – Ravichandran Ashwin, Ravindra Jadeja and Kedar Jadhav returned combined bowling figures of 21-0-164-1.

Captain Kohli said: “I want to congratulate Pakistan and their supporters. They had an amazing tournament. The way they turned things round speaks volumes for the talent they have. “It’s disappointing for us but I have a smile on my face because I’m very proud of how we’ve played in this tournament. They outplayed us. They were more intense and passionate on the day.”

Wow wow wow unbelievable performance by team green. It feels like deja'vu after winning the 1992 WCup. I am over the moon #PakistanZindabad

FEEL SO MUCH PROUD AT THIS MOMENT AS A MUSLIM THEN AS A PAKISTANI… :)Pakistan Zindabad🇵🇰️🇵🇰#CT17Final️ pic.twitter.com/FHYS01gnS3