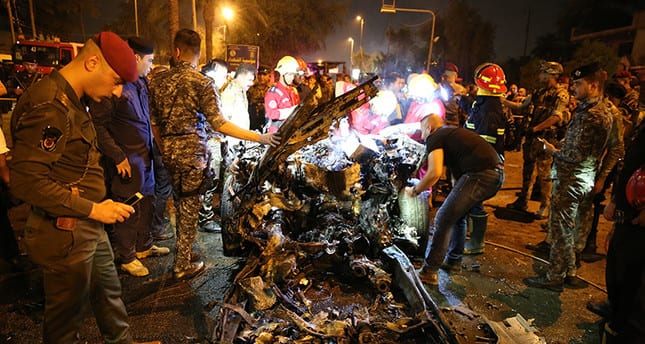 27 people were killed and more than 100 wounded in two bombings in Baghdad, security and medical officials said on Tuesday.

The bombing targeted the Karada district, which was hit by a massive truck bomb in July 2016 that killed at least 324 people, the deadliest attack in Iraq since the U.S.-led invasion of the country in 2003.

In the second, a car bomb exploded near one of the capital’s main bridges on Tuesday morning, killing 11, the officials said.

Both bombings happened during the Muslim holy month of Ramadan, during which people stay up late and many eat out to prepare for the fast the next day.