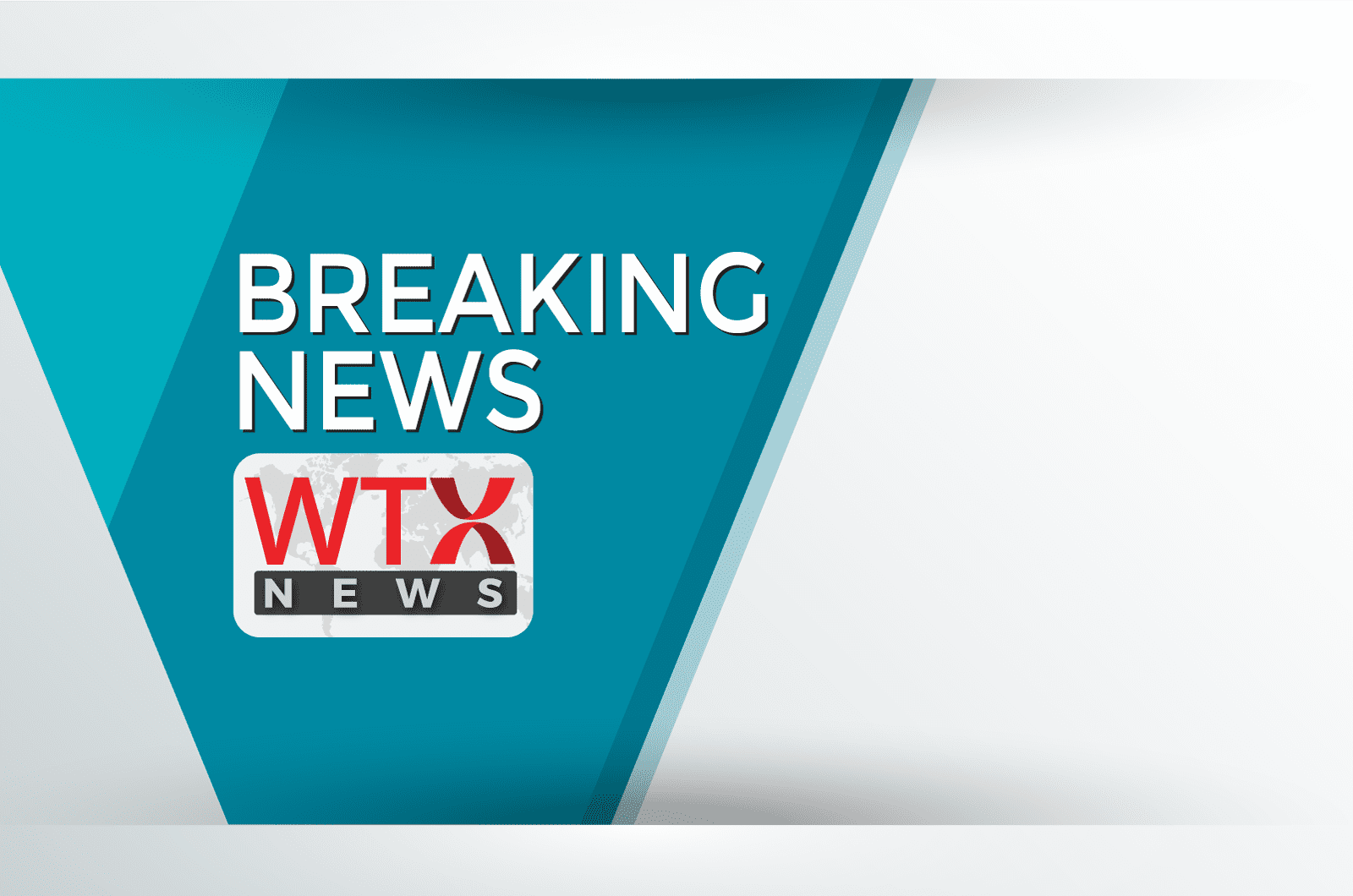 Police Make another arrest in #Manchester

Police have arrested a man in the Moss Side area of Manchester in connection with Monday’s attack at the city’s Arena that killed 22 people. Since then the UK threat levels remain critical, implying another attack could be imminent.

Salman Abedi, the suicide bomber, is believed to be working as part of a larger network. His older brother, Ismail Abedi, 24, is among 10 people to have been arrested in the UK. Two were later released. A 16-year-old boy and a 34-year-old woman were the two released without charge.

One of his former teachers, Mark Roberts, told the Times Educational Supplement that Abedi was an “averagely lazy, dislikeable boy” who refused to do his coursework on time, but he showed no signs of any radical tendencies.

The Bombing at Manchester has united the city and the country. Of the 22 victims so far 21 have been named, with the youngest as eight-year-old Saffie Roussos from Lancashire, and the oldest victim was Jane Tweddle-Taylor, 51 and from Blackpool, who had gone to the arena with a friend to pick up her friend’s daughter.

An off-duty CheshirPolicece officer Elaine McIver was also among the dead.

Leader Jeremy Corbyn has said that under a Labour government, UK foreign policy would change to one that “reduces rather than increases the threat” to the country.

My Tweets
We use cookies to help identify your computer so we can tailor your user experience, track shopping basket contents and remember where you are in the order process. WTX News Our Cookie Policy
Manchester City agree a £43m deal for Bernardo Silva
Today’s Business Briefing; FTSE, US Economy & Oil Producion
To Top
Weekly