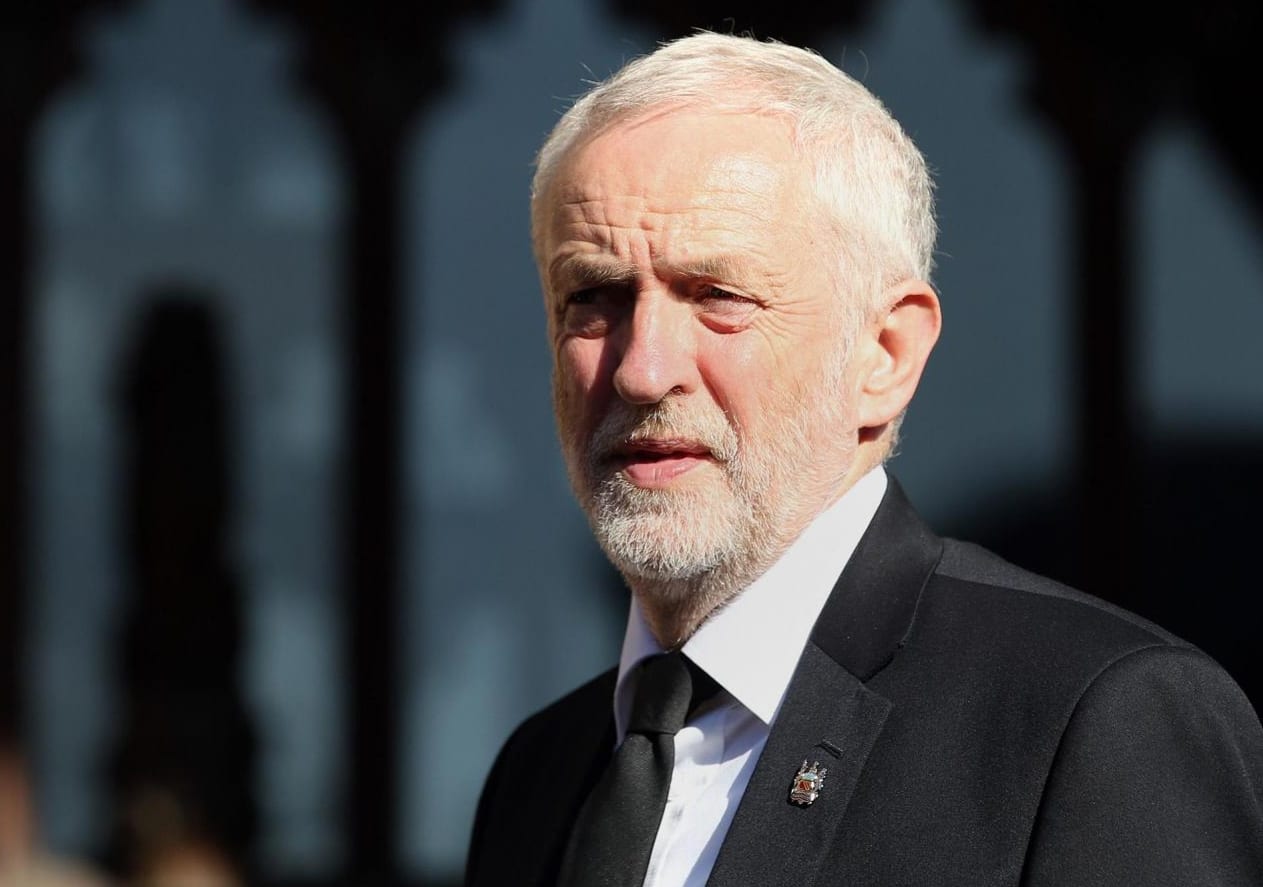 War on Terror is simply not working #Corbyn #Labour

As election campaigning resumes after the attack in Manchester, the Labour leader will point to links between wars abroad and “terrorism here at home”. UK foreign policy would change under a Labour government to one that “reduces rather than increases the threat” to the country, Jeremy Corbyn is to say.

With less than a fortnight to go before polling day, the Labour leader will tell an audience in London that a government led by his party would provide more resources for law enforcement and the NHS to ensure people were “not protected and cared for on the cheap”. In his speech he also plans to criticise police cuts, drawing a link between British foreign policy and terror attacks.

The long-time peace campaigner and former chair of the Stop the War coalition will also argue that it is the responsibility of government to ensure that “our foreign policy reduces rather than increases the threat to this country”.

Mr Corbyn, who opposed UK military intervention in Iraq and Afghanistan, and voted against strikes in Libya and Syria. And according to pre-released excerpts from his speech, Mr Corbyn will pledge a “change at home and change abroad” if Labour wins power.

Many election candidates across the country resumed low-key campaigning, delivering leaflets and knocking on doors on Thursday after a minute’s silence was held in the morning to honour the victims of Monday’s deadly attack.

In the polls, Labour appears to be gaining on the Tories as the Conservatives struggled to explain the social care policy that was the centrepiece of their manifesto.

But the PM halted the campaign to take direct control of the aftermath of Monday night’s attack, chairing meetings of the Cobra emergency committee and delivering a defiant speech in Downing Street insisting British values would prevail over terrorism.