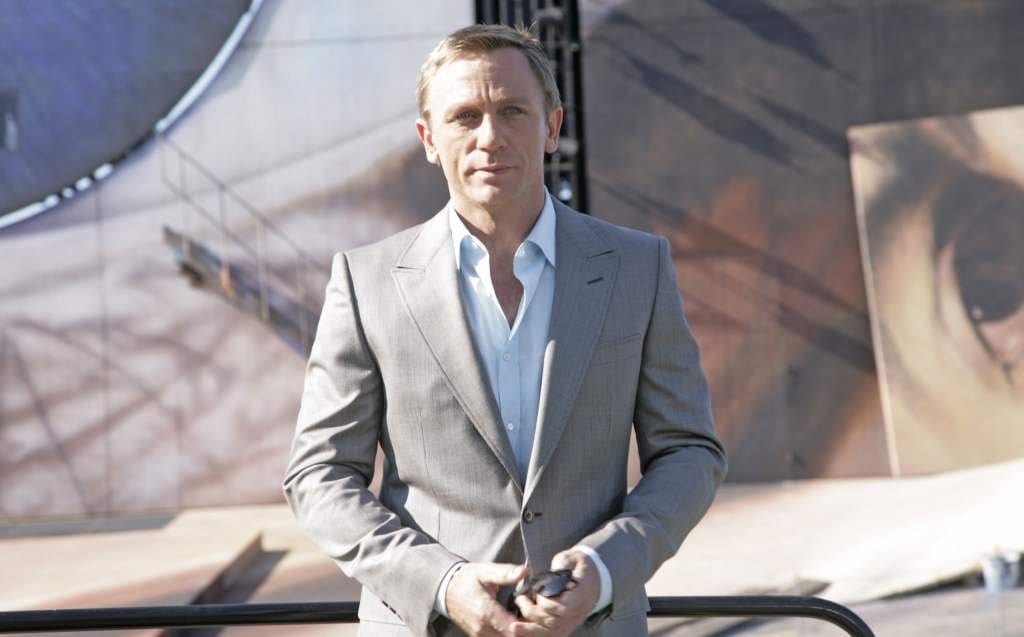 Daniel Craig has paid tribute to his predecessor from James Bond, Roger Moore, who died at his home in Switzerland yesterday at the age of 89. The actor posted a picture of the two 007 on social media, with the caption: “Nobody does it better.” Tributes also came from fellow Bond stars Pierce Brosnan and Jane Seymour.

Moore, who has died aged 89, will be best remembered for his suave action roles as secret agent James Bond and the playboy crime-fighter Simon Templar in The Saint.

He was also a renowned philanthropist and a Unicef Goodwill Ambassador, but there are many lesser-known aspects of his life.

Roger Moore was one of the most prolific actors to have played James Bond and appeared in seven of the spy films including Live and Let Die (1973), The spy who loved me (1977) and  A View to a Kill (1985). His daughter Deborah also starred in the 2002 James Bond film Die Another Day.

Heartbroken to find out the news about @sirrogermoore
RIP 🌹 pic.twitter.com/7T7y6IDsFf

Pierce Brosnan remembers Roger Moore: “you were a magnificent James Bond and one that lead the way for me" https://t.co/ktKLGm57I7 pic.twitter.com/0BzxGWRZwj