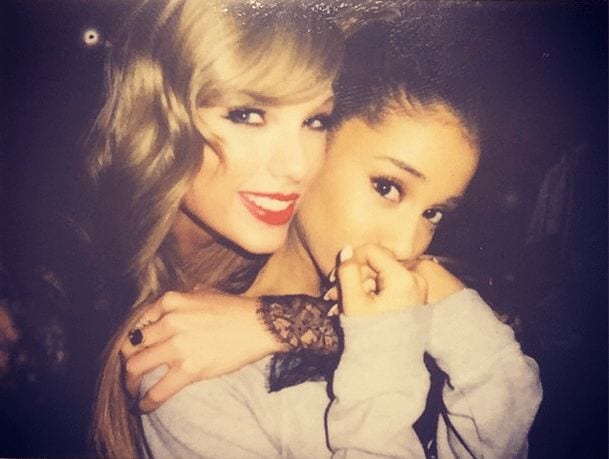 #The world unites and shows it support for #Manchester

Tens of thousands of people in Manchester have rallied in a show of unity after a suicide bombing at a music concert left 22 people dead and dozens wounded.

An improvised explosive device went off late on Monday as thousands of fans streamed out of Manchester Arena at the end of an Ariana Grande performance.

Apart from Katie Hopkins and Piers Morgan the world and especially the showbiz world have called for unity and defiance in the face of these attacks. Katie and Morgan have one thing in common, they never seem to miss a trick to get some free publicity.

Far-right Daily Mail columnist and LBC radio host Katie Hopkins tweeted earlier on Tuesday, calling for a “final solution” in response to the attack. The comments, which evoked the Nazi euphemism for the extermination of the Jewish people, drew widespread condemnation in the UK as well as calls for her to be sacked. Hopkins deleted the tweet but later said she stood by her comments.

Meanwhile, Piers Morgan continues in his lust for ratings and commented on how he feels the issue should be handled. “At some point, there has to be a more concerted effort by the Muslim community to root out these people whose brains have been completely warped into thinking that this is the way they should be behaving,” Morgan told his guests, who appeared uncomfortable with his argument.

“At the moment, I don’t know if that is helping the families affected today,” Hyde told Morgan. “I think this is anger [talking] and we should not think like that.”

Good Morning Britain viewers took to Twitter to criticise Piers Morgan after he gave a “sickening” interview about last night’s Manchester attack. The rest of the UK tends to agree with the Corrie stars.

An explosion at an Ariana Grande concert in Manchester, England, killed 22 people and wounded 59 while Monday’s Late Late Show was taping, and host James Corden sat down after the audience left to offer his condolences and thoughts. “It shocks me every time we hear this sort of news, that attacks like this can happen, but especially when there will be so many children at this concert tonight,” he said.

Take That have cancelled their concerts

Take That have postponed four concerts in Manchester and Liverpool after Monday night’s terror attack at Manchester Arena.

But the band said the shows would not go ahead “out of respect” for the victims and their families.

Irish singer Imelda May has also written an emotional tribute to the city of Manchester.

The singer played there last weekend and is due to play in Edinburgh this evening and wrote on Facebook:

#Manchester has always been so close to my heart! These are innocent vulnerable kids, this could've been any of us! I'm devastated!

My Tweets
We use cookies to help identify your computer so we can tailor your user experience, track shopping basket contents and remember where you are in the order process. WTX News Our Cookie Policy
Salman Abedi named as bomber by police
Game of Thrones: Season 7’s faster pace will stun you
To Top
Weekly