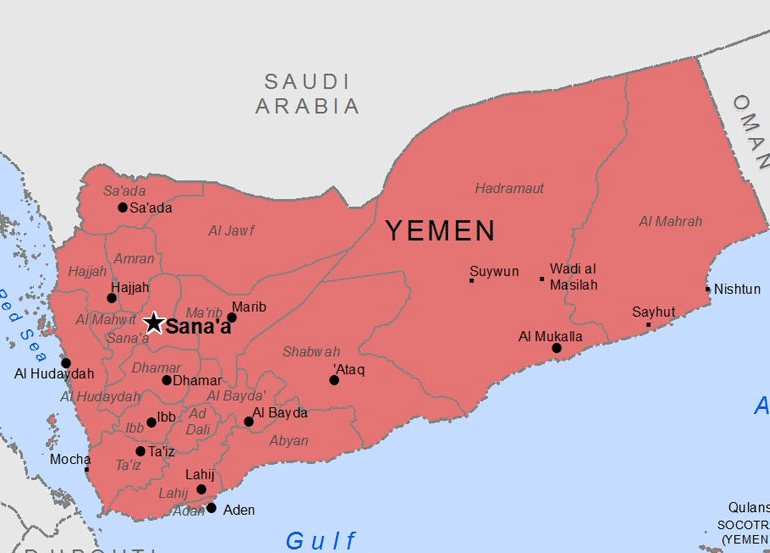 US forces have killed seven suspected members of al-Qaeda in the Arabian Peninsula (AQAP) during a ground raid in Yemen, the Pentagon has said.

The operation in the early hours of Tuesday came some four months after a commando raid against the group that left more than a dozen civilians dead.

They were killed “through a combination of small-arms fire and precision air strikes” in the Marib governorate, east of Sanaa, on Tuesday morning. The primary objective of the operation was to gather intelligence.

The military did not say whether there were any US casualties during the raid which was supported by the Yemeni government.

Yemen has been torn apart by conflict since 2014, when Houthi fighters allied with troops loyal to former president Ali Abdullah Saleh captured large expanses of the impoverished Arabian Peninsula country, including the capital Sanaa.

AQAP and a local affiliate of the Islamic State of Iraq and the Levant (ISIL, also known as ISIS) group have exploited Yemen’s war to carry out assassinations and bombings, mostly in lawless areas in the south.

According to the UN, more than 10,000 people have died – nearly half of them civilians – since an Arab coalition began a campaign of air strikes in March 2015 to drive out the Houthis and their allies.