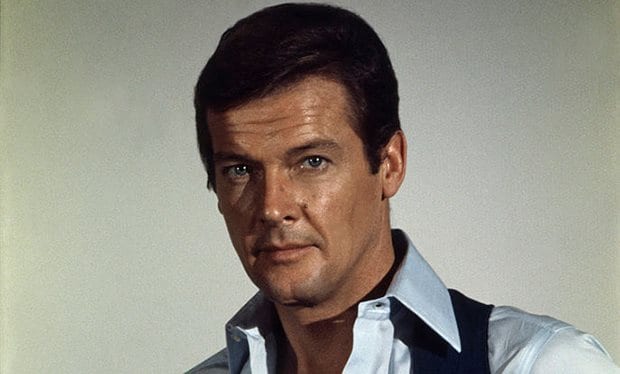 He played the famous spy in seven Bond films including Live and Let Die and the Spy Who Loved Me. Amongst the Bond films, he was also known for his hugely popular roles in The Saint and The Persuaders. With a career dating back to 1945, he was one of the more respected and loved actors around the world. Twitter tributes have flooded the digital world.

Sir Roger’s family confirmed the news on Twitter, saying he had died after “a short but brave battle with cancer”.

The statement, from his children, read: “Thank you Pops for being you, and being so very special to so many people.”
Sir Roger Moore took the character of James Bond in a more humorous direction than his predecessor Sean Connery. Sir Roger’s Bond was calm and suave – a smooth operator who could seemingly get himself out of a tricky situation with ease. He eventually became the longest-serving actor in the role, his seven 007 films becoming the most commercially successful of the franchise.

Sir Roger was also well known for his humanitarian work – he was introduced to Unicef by the late Audrey Hepburn and was appointed as a goodwill ambassador in 1991.

With the heaviest of hearts, we must share the awful news that our father, Sir Roger Moore, passed away today. We are all devastated. pic.twitter.com/6dhiA6dnVg

We are saddened to hear of the passing of Sir Roger Moore, who brought joy to so many with his portrayal of Bond & his sterling UNICEF work

At 10 I used to try to dress like Simon Templar .
My mother worked part time at the Indonesian embassy.
Added intrigue to my persona .

Thank you @sirrogermoore Every time you appeared on screen from childhood to adulthood you never failed to bring a smile to my face. pic.twitter.com/ctbqF77fFR