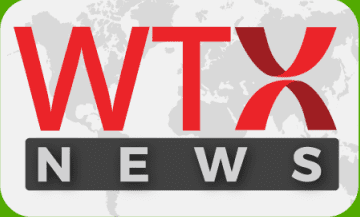 Manchester hit by another blast – so far 19 dead

Manchester hit by another explosion

In the last few moments, the controlled explosion for the second suspect device has taken place.

So Far what we know

Sources say police are treating it as a possible terrorist incident

Police carry out a controlled explosion on a second suspect device.

A spokesman for the singer confirms she is unharmed

My Tweets
We use cookies to help identify your computer so we can tailor your user experience, track shopping basket contents and remember where you are in the order process. WTX News Our Cookie Policy
Huge explosion in Manchester
Whilst you were sleeping Manchester was Hit at Ariana Concert
To Top
Weekly