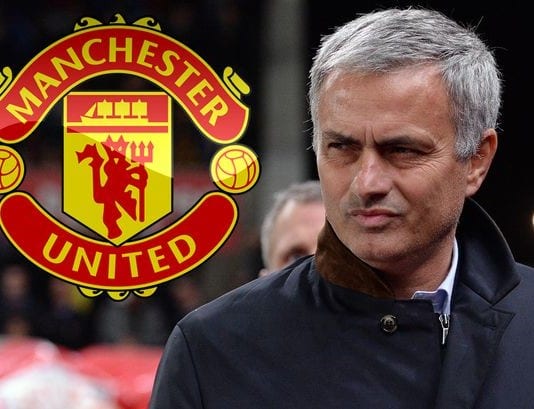 Liverpool FC: Jurgen Klopp says that his signings will depend on whether Liverpool finishes in the Champions league or not.

Chelsea FC: Chelsea manager Antonio Conte asks his side to turn a “good” season “great” with the three points against West Brom at Stamford Bridge on Friday night that would give the Blues the Premier League title.

Chelsea’s players will receive a £5m bonus to be shared amongst the squad if they clinch the Premier League title.

Conte has compiled a dossier on Mertens after sending scouts to watch him, Reports in Italy claim Jose Mourinho is also a fan.

Everton FC: Ronald Koeman issued an ultimatum to Ross Barkley and insists that England midfielder must “accept a contract” before the end of the season or the club will “sell the player”.

Manchester United: Manchester United boss Jose Mourinho says his side’s mental attitude and “desire” helped them to see out a 1-1 draw against Celta Vigo and reach the Europa League final. Even if they don’t win the season will be successful.

One of the Greatest Left Backs! pic.twitter.com/ugzVTvEUck

Each Chelsea squad member will receive £217,000 for winning the Premier League title. pic.twitter.com/N8iKIor85x