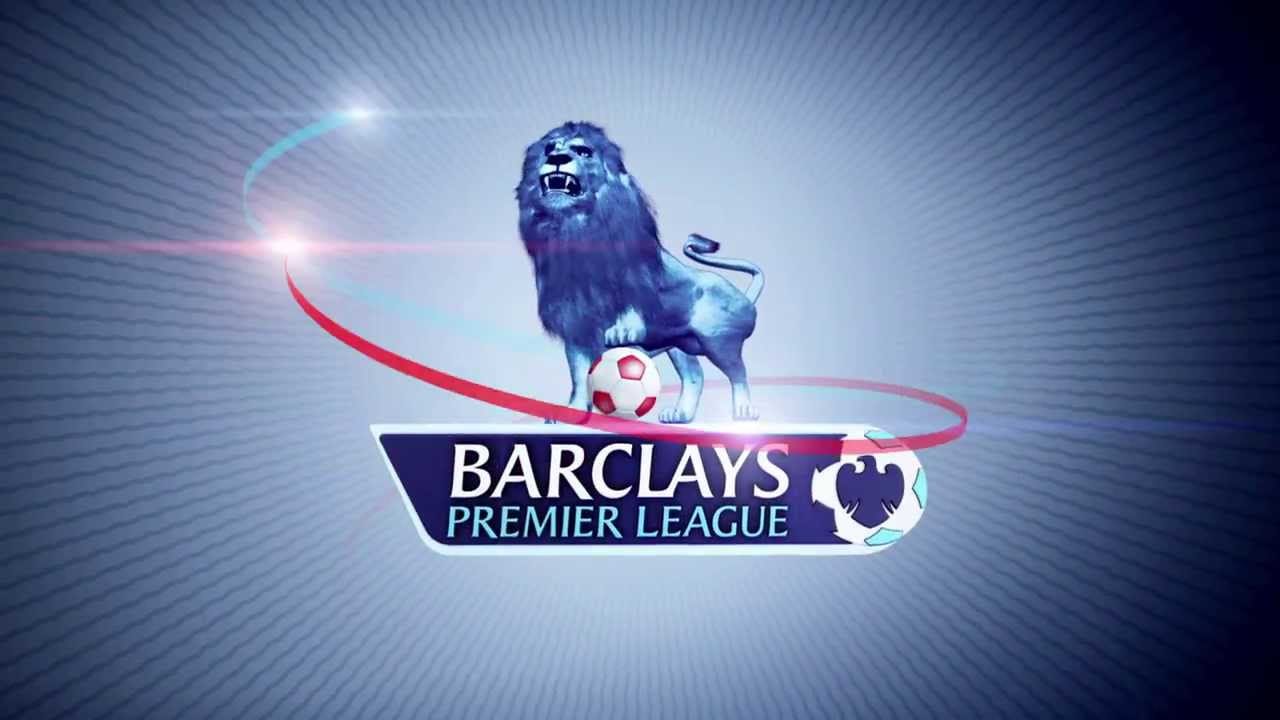 Chelsea carry a seven-point lead with eight games remaining is not a cast-iron guarantee of success, but it’s hard to see the Blues straying from the blueprint which has taken them to the top.

Don’t forget that Antonio Conte won the championship with Juventus in each of his last three seasons as a club manager. The Italian knows his way around a run-in and will have delighted Chelsea by  brushing aside rumours that he might decamp back to Serie A this summer to Inter Milan.

As it stands the half-time scores in the Premier league are:

The Best tweets from social media.

Come on #LFC, I don't know how you're gonna do it, but you gotta win this game!!
It's not over until it's over #STOLIV #YNWA

Two for Son and one apiece for @Dele_Alli and @ericdier seals an 11th consecutive home @PremierLeague win! #COYS pic.twitter.com/HAZoB6G9i5