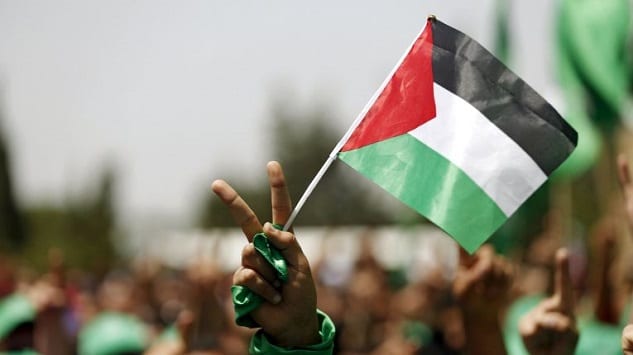 The Next Phase in the #War on BDS: Why #Israel Detained Omar Barghouti

On March 19, Israeli tax authorities detained Barghouti and accused him of tax evasion.

By doing so, Israel has revealed the nature of the next stage of its fight, using smear tactics and faulting leading activists based on charges that are seemingly apolitical in order to distract from the urgent political discussion at hand.

Ignoring BDS has proved costly. Fighting BDS is like launching a war on civil society. Worse, the more Israel tries to disrupt the work of BDS, the more it legitimises the movement, offering it new platforms for debate, media coverage and public discussions.

Since its inception, Israel has fought for legitimacy. But it is difficult to achieve legitimacy without respecting the rules required for a country to be legitimate. Using threats, intimidation, cutting off of funds, the U.S. and Israel have laboured to silence criticism of Israel, the U.S. main ally in the Middle East, to no avail.

As recently as days ago, a United Nations report said that Israel has established an “apartheid regime”; although the author of the report, Rima Khalaf resigned under pressure, the genie cannot go back to the bottle.

Israel’s successful public relation campaigns via western media partners, coupled with the relentless work and pressure carried out by its powerful backers in Washington DC and London, has somewhat allowed it to manage the BDS campaign. The U.S. Senate passed the Anti-Semitism Awareness Act, conflating the definition of anti-Semitism to include criticism of Israel on U.S. campuses, many of which have responded positively to the call made by BDS.

Regardless of what transpires in the case of Barghouti, BDS will not weaken. It is a decentralised movement with local, regional, national and global networks spanning hundreds of cities across the world.

Read on and in more detail.

The Next Phase in the War on BDS: Why Israel Detained Omar Barghouti Telesurtv.net

Hugh Lanning, chairman of the Palestinian Solidarity Campaign, based in London, A UK activist has been blocked from entering Israel because of his support for a movement urging a boycott of the country, Israeli officials say.