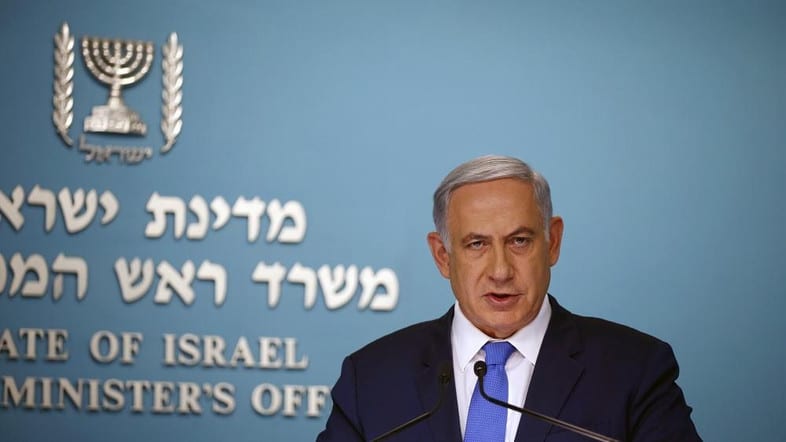 Israel’s security cabinet on Thursday approved the building of the first new settlement in the occupied West Bank in two decades, even as Prime Minister Benjamin Netanyahu negotiates with Washington on a possible curb on settlement activity.

The unanimous vote in favour of construction of the new settlement in an area called Emek Shilo came after Netanyahu earlier told reporters: “I made a promise that we would establish a new settlement … We will keep it today.”

The result of the vote was announced in a government statement. Palestinian officials swiftly condemned the move. There was no immediate reaction from U.S. President Donald Trump’s administration, and a spokesman for UN Secretary General Antonio Guterres said he “took notice with disappointment and alarm” of Israel’s decision.

Such settlements, in territory that Israel captured in the 1967 Middle East war, are deemed illegal by most of the world. Israel cites biblical, historical and political links to the land, as well as security interests, to defend its actions.

Establishing a new settlement may be a way for Netanyahu to appease far-right members of his coalition government who are likely to object to any concessions to U.S. demands for restraints on building.