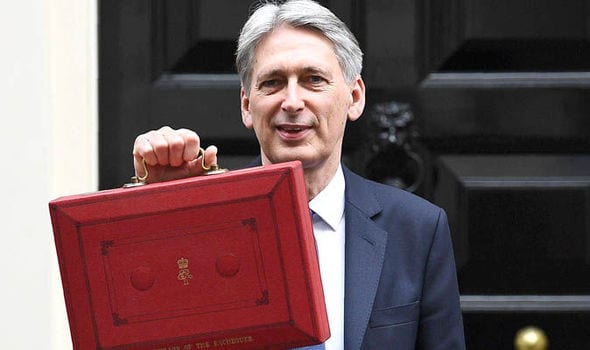 The #Chancellor has “gone against the spirit of that pledge” by raising NI contributions for self-employed workers. #budget2017

The Conservatives promised in their 2015 election manifesto that they wouldn’t raise National Insurance, among other taxes. Jeremy Corbyn now concludes his speech by accusing the budget of doing nothing to tackle “the low-pay state of emergency”. There is nothing, he says to create a fair economy. Instead, he argues, the budget is “built on the failure to tackle unfairness.”

The Chancellor has “gone against the spirit of that pledge” by raising NI contributions for self-employed workers.

Is this a Token gesture because it’s #womansday???