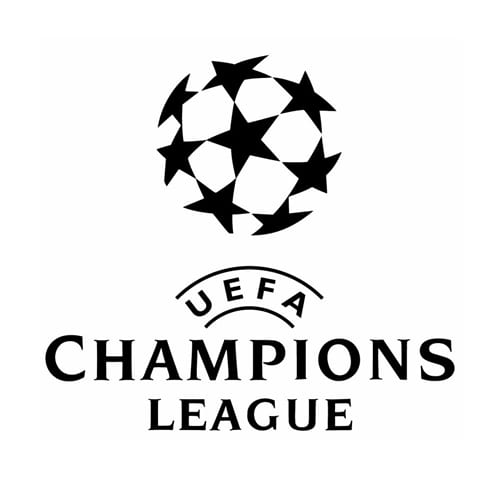 Can the #Gooners do it and will #Napoli beat #RealMadrid in tonight’s Champions League Fixtures?

Tonights UEFA Champions League, 2nd leg games kick off at 7:45, with a huge game at emirates where the Gooners host Bayern Munich.

Turning the 4 goal deficit will be a monumental task, but if any team can do it, then Arsenal can. At home, Arsenal can be brilliant and if they click into gear they can score as many goals as they need, but a lot will depend on Alexis Sanchez and how he leads the team. An early goal will give them the encouragement they will need to overcome the giants that are Bayern Munich.

The second game features Napoli and Real Madrid. Napoli needs two goals to get through to the next round. A tough task against a robust Madrid side. Will the away goals get Napoli through?

Arsenal have to overcome collective timidity when pressure begins to grow. The Guardian

The Brazilian was central to Wenger’s finest hour – the 2003/04 unbeaten season – and believes it is now the right time for his former boss to leave. Harsh or True? You decide.