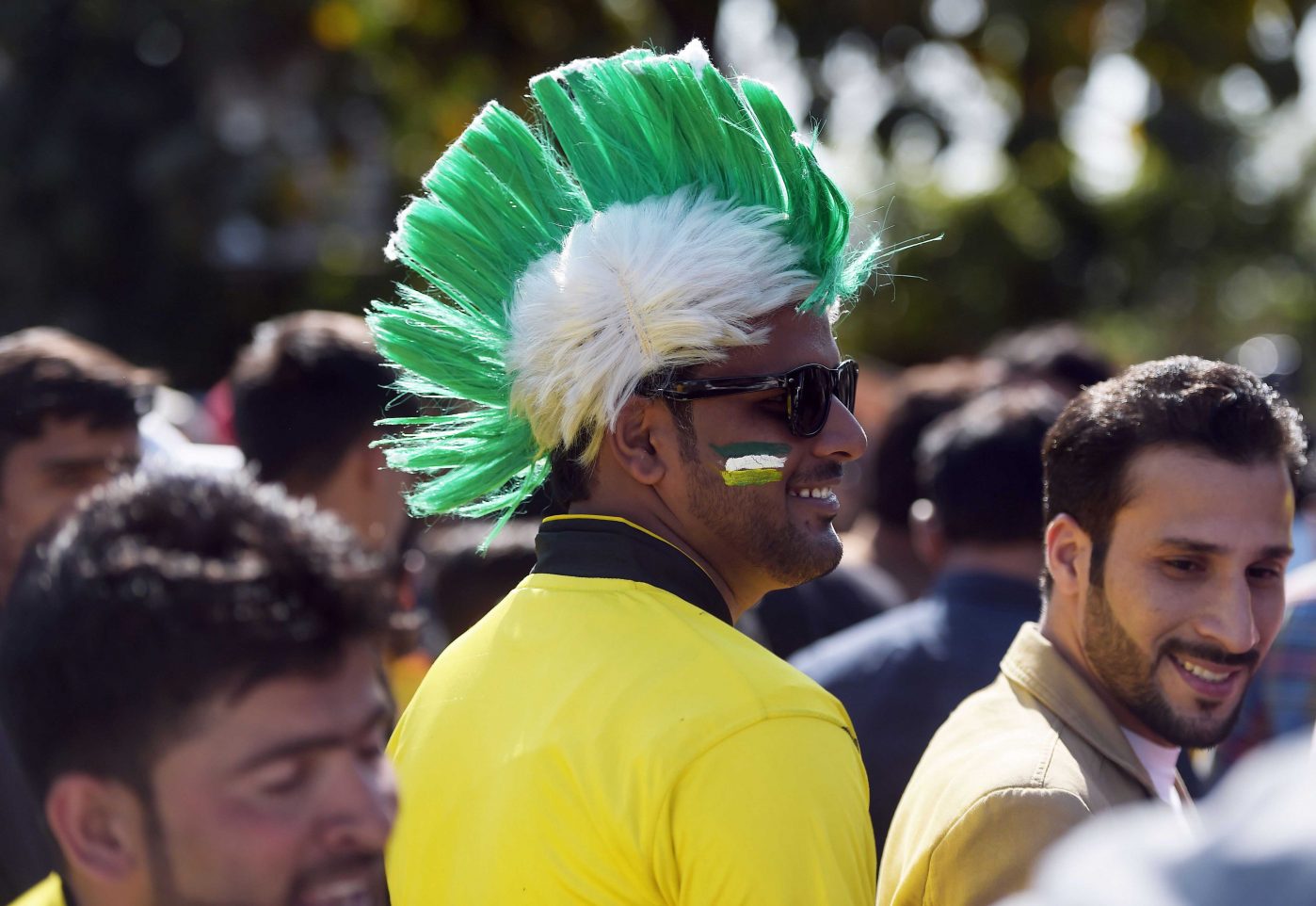 The closing ceremony for the Pakistan Super League (PSL) 2017 kicked off with a star-studded extravaganza.

The security around Gaddafi Stadium has been beefed up with thousands of security personnel deployed to stand guard, as cricket returns to the heart of Pakistan.

Actors Ahmed Ali Butt and Ayesha Omer are hosting the ceremony, with the PSL final between Quetta Gladiators and Peshawar Zalmi set to start at 8:00 pm PST. Lahore has always had the carnival atmosphere when it comes to cricket, welcoming and passionate, colourful and electric. The efforts of the players, teams and PCB must be applauded in making this historic event possible.

Pakistani singing sensation Ali Zafar performed the official anthem of the PSL, in front of a full house of over 26,000 spectators who are present to witness the historic game for which the Pakistan Cricket Board (PCB) has invited cricket legends and top civil and military leadership.

Fans took selfies with their favourite stars as players marched around the stadium ahead of the ceremony & everyone is looking forward to a safe and enjoyable event.

Cricketing fans have sent their well-wishes from around the globe.

Quetta Gladiators mentor Sir Vivian Richards wished luck to both the finalist teams ahead of the big clash tonight.

“It’s a great opportunity for Pakistan and its cricket-loving nation that the Pakistan Super League final is being played in Lahore,”

Chris Jordan, already overwhelmed with the great welcome he and his team have received in Lahore said “Hopefully we will win. It’s a very special occasion for the team to be in the finale.