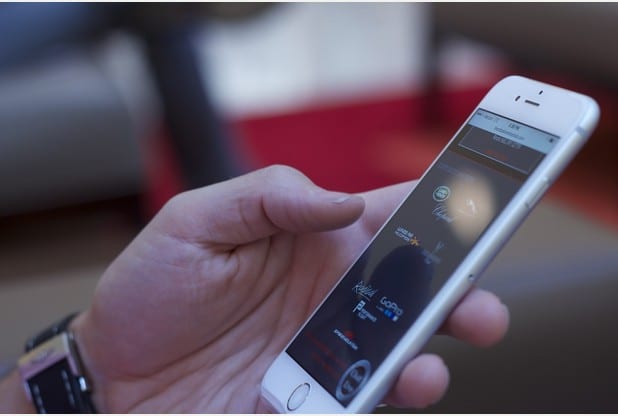 Under the new legislation, which comes into force on 1 March the consequences double to six points and a £200 fine.

Lawbreakers will be punished twice as much as before, with previous legislation issuing motorists with just three penalty points on their licence and a £100 fine. Drivers are being warned not to use their mobile phones at the wheel ahead of a new law coming into force which will double the penalties for the offence.

Drivers who are stopped while using a mobile phone are currently issued with three penalty points and a £100 fine. Under the new legislation, the consequences double to six points and a £200 fine.

Last year in Britain alone, drivers “impaired or distracted” by their phone was a contributory factor in 440 accidents, including 22 which were fatal and 75 classed as serious, DfT figures showed.

But despite this, the number of fines issued for motorists illegally using their mobile phone behind the wheel has plummeted by 84% since 2011.

“The law says a driver must at all times be in proper control of their vehicle. If at any time they are not they may be guilty of an offence.

“Using a mobile phone while driving has always been unacceptable and even careful drivers can be distracted by a call or text – and a split-second lapse in concentration could result in a serious or fatal collision.”

The new law comes into force on Wednesday, March 1. Police have launched a campaign to raise awareness of the new law. They urged motorists not to risk using an internet device or a mobile phone while driving.

My Tweets
We use cookies to help identify your computer so we can tailor your user experience, track shopping basket contents and remember where you are in the order process. WTX News Our Cookie Policy
Council Tax, Battle for Mosul, Sweden attack & Brexit
Storm Doris Batters the UK.
To Top
%d bloggers like this: