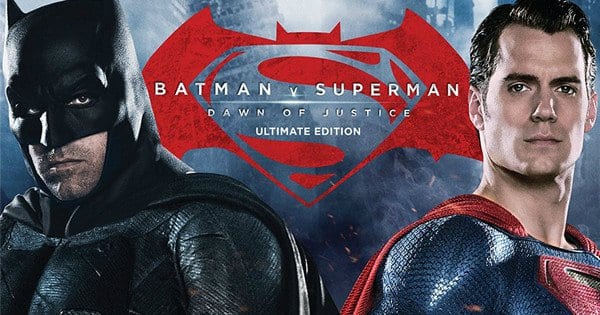 And Megan Fox & Julia Roberts are up for the worst actress of 2016, with Ben Affleck and Robert DeNiro up for worst actor

The notorious awards are set to upset some of Hollywood’s elite. The nominees for the Golden Raspberry awards, AKA the Razzies, have been announced Is Batman v Superman or Zoolander 2 the year’s worst film?

And Megan Fox & Julia Roberts are up for the worst actress of 2016, with Ben Affleck and Robert DeNiro up for worst actor.

For a full List of nominees you can watch the following video from official Razzie website, where you can also vote for your choice of worst film of 2016.

Or you can catch-up on all the gossip with some pointers from the Guardians website below.

The 2017 Razzies have a dark horse leading the nominations for worst movie of 2016 https://t.co/TpymKjWkhP via @UPROXX