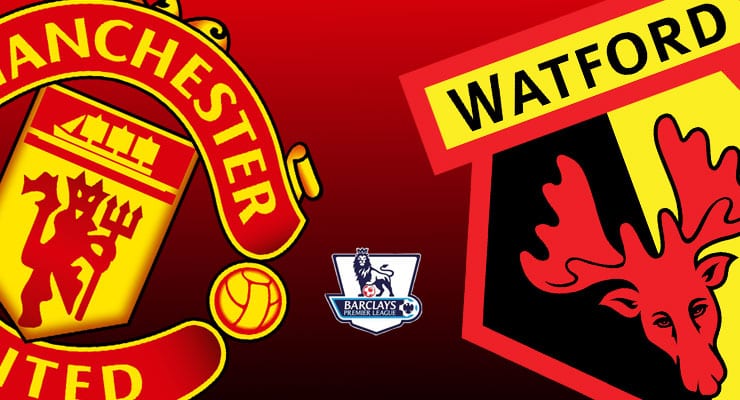 United outclassed Hull and United should have scored a lot more.

Manchester United moved within one point of a top-four place as Anthony Martial marked his return with a goal and an assist in a victory over Watford.

United, now unbeaten in their past 16 Premier League games, took the lead when Martial set up Juan Mata to finish from close range. Watford keeper Heurelho Gomes then made fine saves to deny United’s stars Pogba and Ibrahimovic.

But Martial, making his first league start since 15 January, sealed victory for United in their last league game for three weeks when he fired home after a fine driving run. United outclassed Hull and United should have scored a lot more.

Anthony Martial comes back from the brink to inspire Manchester United in win over Watford. The Independent

In case you missed it…#MUFC aim for another landmark, after reaching 2000 Premier points against Watford: https://t.co/Zifvba2DLL pic.twitter.com/JtDSj8uCgL

Great result yesterday and I really enjoyed surprising some #InsideUnited winners after the game! #MUFC pic.twitter.com/Aq1lyX92WO