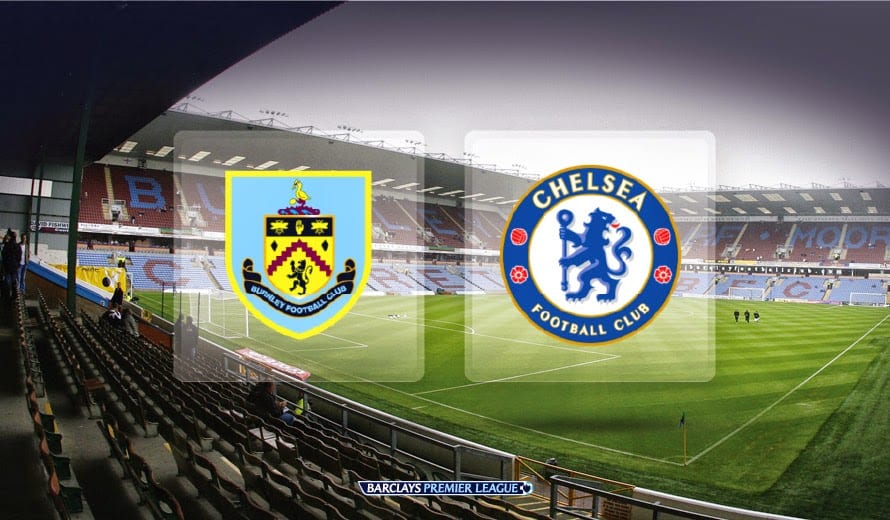 Chelsea did not have a single shot on target in the second half as Burnley took the game to the Premier League leaders.

Chelsea’s away form in the Premier League is unrivalled but this was always going to be a difficult test for the Blues. Chelsea missed the chance to move 12 points clear at the top of the Premier League as they were held to a draw by a resilient Burnley at Turf Moor.

The visitors opened the scoring but were unable to extend their lead at the top of league to 12 points as the Clarets fought back for a hard-earned point. The Clarets almost went ahead before the break but Thibaut Courtois superbly denied Matt Lowton from close range.

Chelsea did not have a single shot on target in the second half as Burnley took the game to the Premier League leaders, Andre Gray testing Courtois with a low drive when he was through one-on-one.

In the end, manager Antonio Conte will perhaps consider this a point gained as the Blues moved 10 points ahead of Tottenham

Burnley peg back Chelsea thanks to Robbie Brady’s superb free-kick. The Guardian

42 – Burnley pressing Chelsea all over the pitch now in what is turning into an excellent half. 1-1 #ClaretsLIVE

FT: Burnley 1-1 Chelsea. Pedro. Brady. Not the three Blues came for, but a valiant point in the circumstances. Move to 10pts clear.