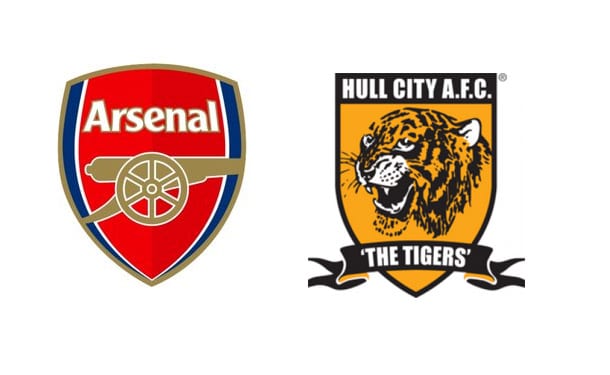 Alexis Sanchez moved to 17 goals for the season when he scored twice as Arsenal beat relegation-threatened Hull in controversial circumstances in the Premier League.

The hosts had been on top when the ball came off forward Sanchez’s hand and ended up in the net on 34 minutes. He added a penalty in injury-time which was awarded after Sam Clucas was sent off for handball from Lucas Perez’s header.

Arsenal Had other chances when Hector Bellerin and Sanchez both failed to hit the target and Mesut Ozil volleyed over the crossbar for Arsenal.

Hull battled well and competed well in periods with their best chance falling to striker Oumar Niasse had Hull’s best chances – his header and low strike forced Petr Cech into sharp saves – while Adama Diomande nodded over late on.

My Tweets
We use cookies to help identify your computer so we can tailor your user experience, track shopping basket contents and remember where you are in the order process. WTX News Our Cookie Policy
Liverpool 2-0 Tottenham
Manchester United 2-0 Watford
To Top
Weekly