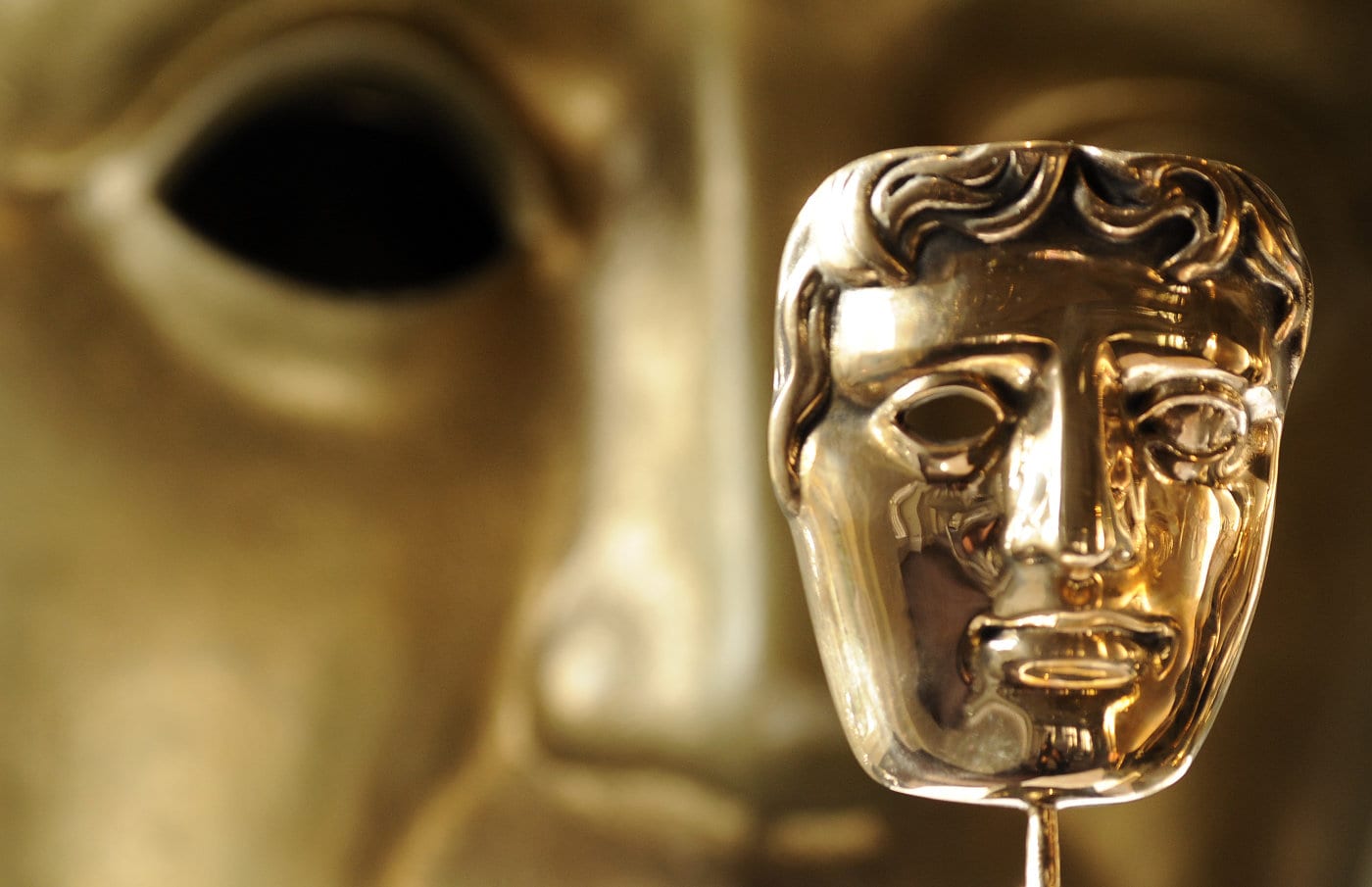 La La Land led the 2017 BAFTA Awards nominations with 11 nods, but it didn’t take home those 11 trophies, but it did pick up Best Film

La La Land led the 2017 BAFTA Awards nominations with 11 nods, but it didn’t take home those 11 trophies, but it did pick up Best Film. Emma Stone won Best Actress for her role in the musical, Damien Chazelle took home the award for Best Director. Stephen Fry hosted the evening for the 12th time. This year’s award show, which took place at Royal Albert Hall, also happened to be celebrating its 70th anniversary Like any award show, host Fry began the evening with some jokes about some of the nominees, including Casey Affleck, calling him “one of the best actors in his family.” The Royals attending the evening awards with Kate Middleton stealing our attention.

Best Film Not in the English Language: Son of Saul

Best Production Design: Stuart Craig and Anna Pinnock, Fantastic Beasts and Where to Find Them

Outstanding Debut by a British Writer, Director or Producer in 2017: Under the Shadow, Babak Anvari (writer/director), and Emily Leo, Oliver Roskill and Lucan Toh (producers)

Best Director, Best Lead Actress and Best Film. It is truly the year of La La Land! (and rightfully so) #BAFTAs

My Tweets
We use cookies to help identify your computer so we can tailor your user experience, track shopping basket contents and remember where you are in the order process. WTX News Our Cookie Policy
Burnley 1-1 Chelsea
A full list of the winners from the 59th Grammys
To Top
Weekly